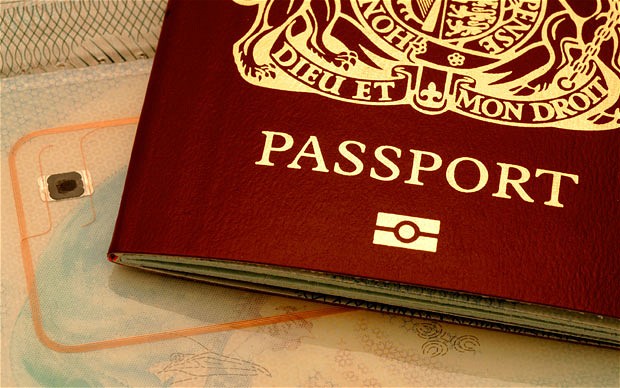 Two women who confessed to having attempted to travel to Germany and France using a forged passport after arriving in Malta by boat were sentenced to six months in prison.

The women, aged 31 and 35 years old from Ivory Coast, were taken to Court presided by Magistrate Nadine Lia on separate charges. They were accused of possessing and attempting to use a forged passport. The women were arrested at Malta’s International Airport during their check-in to a flight which was heading to Berlin.

The prosecution insisted that even though the women were provided shelter, aid, food and money, they still wished to travel to France. It added that although they could have waited for their passports and residence permits, they chose to attempt to leave the country illegally.

On the other hand, the women’s legal aid stated that fleeing a country where citizens’ lives, safety or freedom have been threatened is not a criminal act. He explained that in Malta, the accused faced a language barrier since French is not spoken by many. He added that prison is a place for criminals and that the Court could decide to issue a suspended sentence.

The lawyer concluded by saying that it is obvious that the fake passport was not manufactured in Malta, and that the women were scared and frightened. It was also said that since the women were seeking asylum, a passport could have taken several years to be issued.

After their confession, the Court sentenced the women to six months imprisonment each.