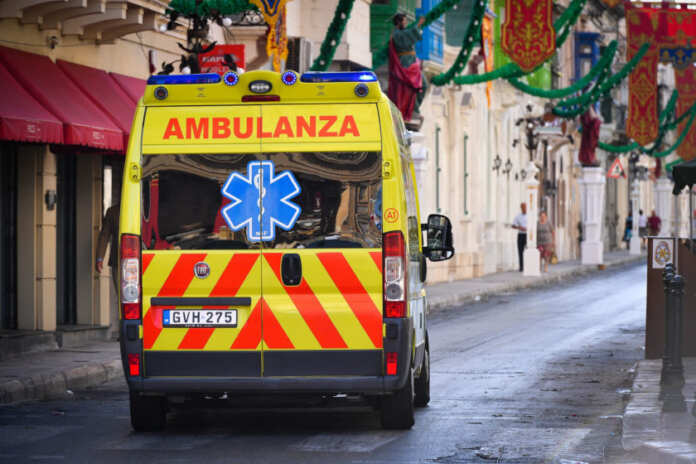 A police spokesperson has informed Newsbook.com.mt that a 3 year old child and a baby of a few months old were among those caught in the incident earlier today.

All of those involved in the collision are reported to be slightly injured.

A collision has taken place between three vehicles in Għarb, Gozo. Two women and some children have been taken to Gozo General Hospital.

A police spokesperson confirmed to Newsbook.com.mt that the incident took place at around 2PM this afternoon.

The conditions of the victims are still not known.