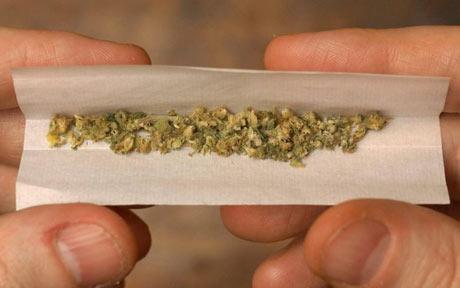 A 24-year-old woman was arrested in Naxxar after she was found in possession of a small amount of cannabis and irregular weapons.

In a press release the Police explained how the Mosta resident was arrested following a joint effort between the Anti-Drug Squad and the Rapid Intervention Unit. The cannabis and weapons of a pointed nature were found in the woman’s car and she resisted arrest.

It is not excluded that the woman gets arraigned in Court on Saturday morning.