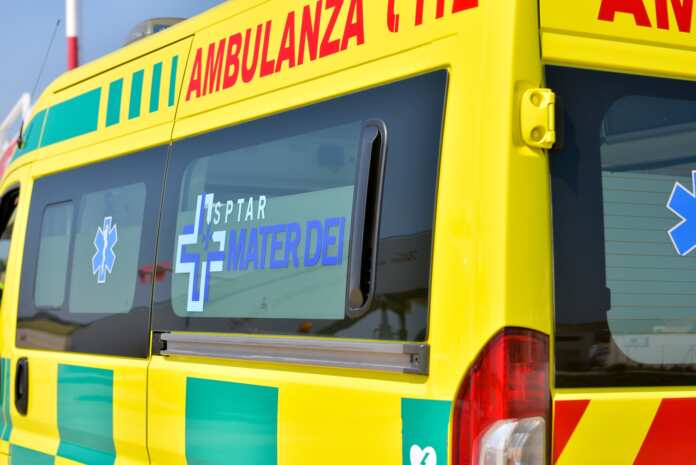 A 45-year-old woman was hospitalized after she was hit by a hard object thrown in her direction during an argument in St Paul’s Bay.

The incident happened on Triq il-Majjiera at 12.15 am on Sunday.

The police said that the argument involved the woman and two men. A 43-year-old man from Slovakia and the woman from Hungary argued with a 26-year-man from Macedonia. All three reside in St Paul’s Bay. The 26-year-old allegedly threw a hard object in the direction of the other two and hit the woman.

The alleged aggressor was taken to the Police Headquarters for further questioning.