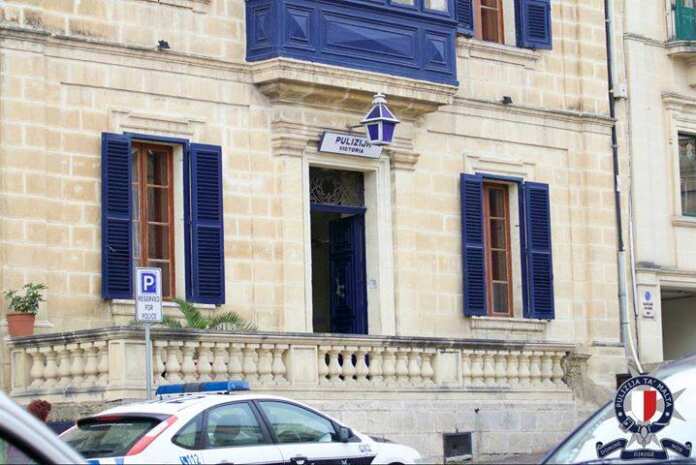 A 44-year-old woman was grievously injured after she lost control of her quad bike in Għajnsielem.

The police were informed at about 3pm on Monday that their assistance was needed in Borg Għarib Street in Għajnsielem.

In a statement, the police said that the preliminary investigation showed that the French woman had lost control of a quad bike and crashed into a boundary wall.

The woman was rushed to the Gozo General hospital where she was certified as suffering from grievous injuries.

Police investigation is still on going.

Psychiatrists concerned at increase in admission to Mount Carmel

Anton D'Amato   May 25, 2020
In the space of a week more than 50 persons were admitted for treatment at Mount Carmel Hospital with a severe mental disorder.

Monique Agius   May 25, 2020
The council of the FKNK hunters' federation presented the donation to be used in the fight against coronavirus to Health Minister Chris Fearne on Monday.

Watch: Queen guitarist Brian May reveals he had heart attack

Coryse Borg   May 25, 2020
Brian May has revealed that he suffered a heart attack last month and was rushed to hospital.

Storytelling helps understand that we’re part of a larger story –...

38 thefts from state schools in 7 years