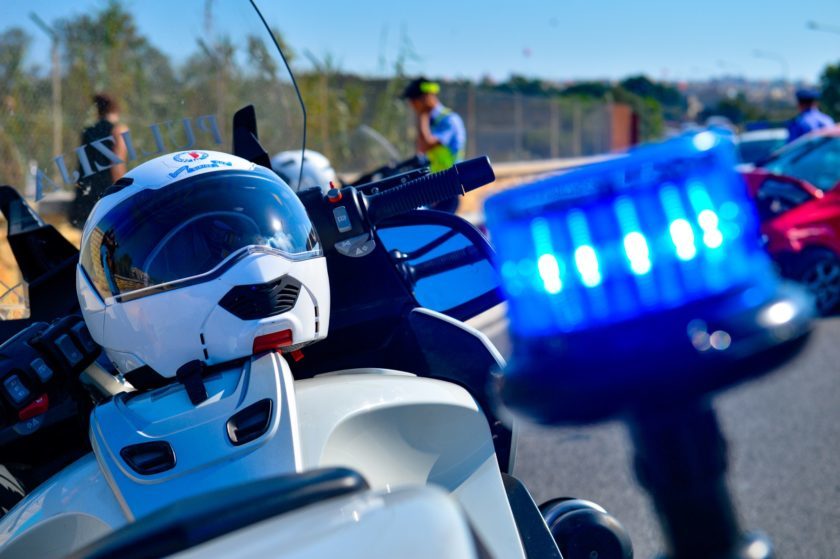 A car passed over the feet of a traffic Police Officer in Marsa, this morning. The incident occurred at around 9am in Turks’ Cemetery Street.

The President of the Police Officer’s Union’s section within the General Workers’ Union, Sandro Camilleri said he contacted the constable concerned.

Camilleri stated that is hurt but it seems that there were no serious violations. Sandro Camilleri described Stephen Falzon as an exemplary Police Officer with vast experience within the Force.

Officers with COVID-19 not given quarantine-leave – POU