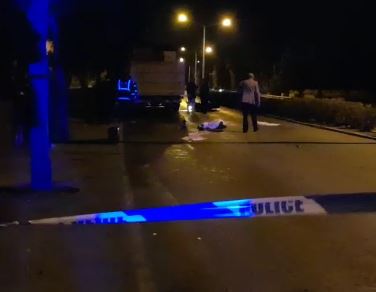 A young woman died when she was hit by a truck after falling off a motorcycle on Saturday evening.
The incident happened at about 23:30 in Sta Lucija Avenue, Paola, when the woman, a 23-year-old German, was riding pillion on a motorcycle.

The police said that the rider, a 23 -year-old man from Żejtun lost control of the motorcycle. They both fell off but the woman was hit by a truck which was immediately behind them.

An ambulance was called on the scene but she died on the spot.
A magisterial inquiry is being held.