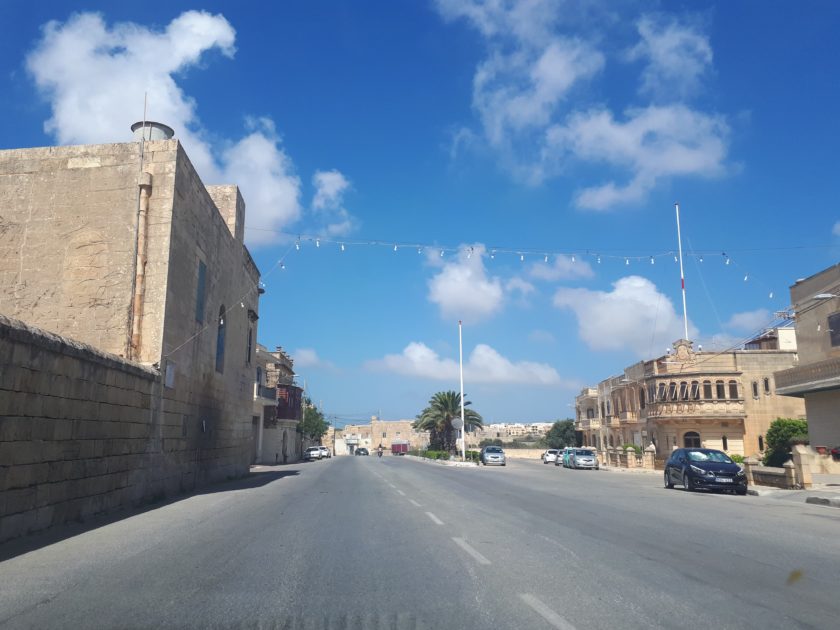 A woman died after she was hit by a car, early this morning in Gozo.

Police spokesman confirmed to Newsbook.com.mt that the incident occurred at 6:30am in Hamrija Street, Xewkija.

The 78-year-old woman from Xewkija, Gozo was taken to the General Hospital, where she later died.

The car was driven by a 25-year-old woman, who lives in Xewkija.