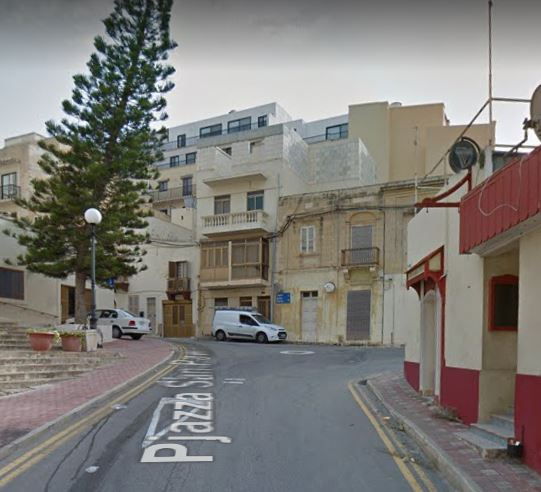 A 61-year-old Chinese woman is in a critical condition after a truck parked on a slope in St Paul’s Square Marsalforn rolled down a hill and pinned her against a wall.

The incident, which was confirmed with Newsbook.com.mt by a Police spokesperson,  was reported at 12.00pm, with the woman taken by ambulance to Gozo General Hospital shortly after.

Man remanded in custody after being charged with grievously injuring woman