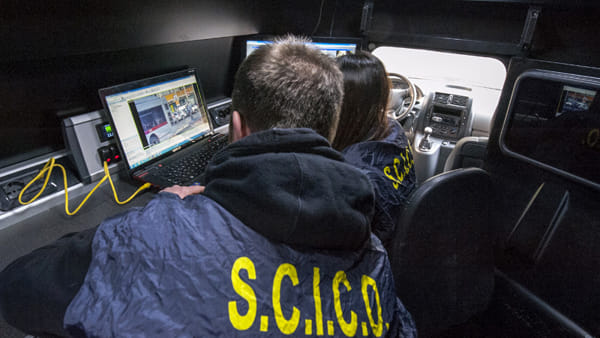 She is wanted in Bari to answer charges of having played a role in laundering some €650 million for the mafia.

Franchini was traced to Malta after the a Schengen Information System alert was issued, leading to her arrest.

Inspector Mark Galea told the court that the police had been informed of Franchini’s presence in Malta by the Italian authorities as part of an Italian investigation into money laundering for organised crime and mafia.

On 14 November, 16 people were arrested in Bari in relation to the case which involved online betting and apparently legal businesses that gave the clan an impressive turnover according to the Italian media reports. The investigation is coordinated by three prosecutors from the National Anti-mafia Department and focused on online betting. 68 people saw precautionary measures issued in their regard while assets were seized.

The Italian media reported that the operation took place in collaboration with judicial authorities of Austria, Switzerland, the United Kingdom, Isle of Man, the Netherlands, Curaco, Serbia, Albania, Spain and Malta. The clan had an online betting based in Malta and other countries with favourable taxation system.

The Malta-based company, CenturionBet Ltd., which operated Bet1128 brand saw its licence suspended by the Malta Gaming Authority in June 2017. The company was tied to Martiradonna family. The Italian press described that the company oeperated a pyramidal structure and a series of computer platforms that collected bets mainly in Italy.

Reuters   January 20, 2020
An outbreak of a new coronavirus in China has spread to more cities, Chinese authorities said on Monday, as the number of patients tripled and a third person died, stoking concerns about containment of the illness.