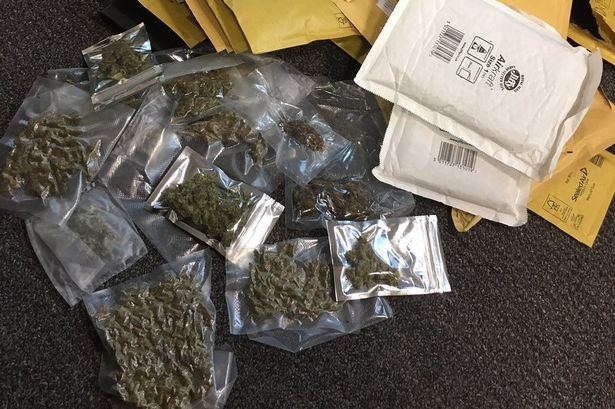 A 29-year old woman who is a resident of Swieqi was arrested on Saturday after she was caught importing 600g of cannabis by post.

Police from the Drug Squad and Customs Officials found a package containing 600g of cannabis sent from the United States addressed to the woman.

The woman may be arraigned on Sunday in front of the Duty Magistrate Joe Mifsud, accused of having participated in the importation, possession and trafficking of the drug over the past months.