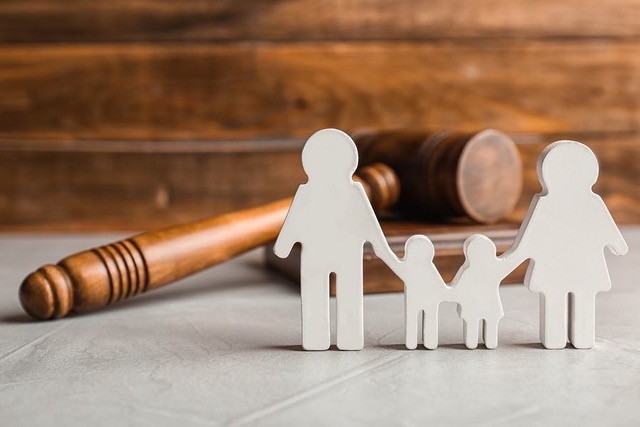 A 47-year-old woman was acquitted of the charges brought against her on appeal.

The woman was accused of having broken a court order when prohibiting the father from accessing their child. The Court of Appeal ruled that the woman did not breach any court orders.

Mr Justice Giovanni Grixti who presided over the Court of Appeal noted that according to a ruling by the Family Court, the father had supervised access through Aġenzija Appoġġ. The father could see their child once a week for an hour. The appointment would be scheduled by the agency.

The Court said that for the woman to breach the court order, the agency had to schedule the said appointments.

The woman was acquitted.