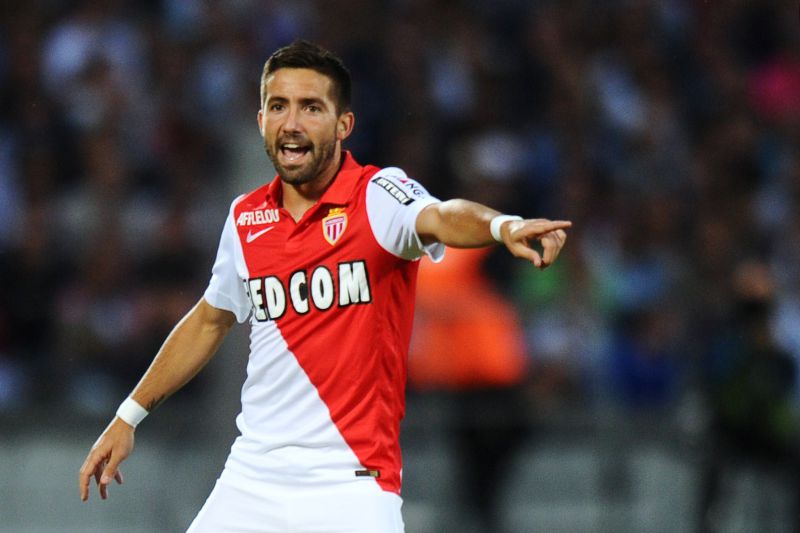 Portuguese midfielder Joao Moutinho, who is the third most capped player for his country with 113 appearances, is close to signing for newly-promoted Wolverhampton Wanderers. The English Premier League side are expected to pay just £6m for the 31-year-old who has been a Monaco player since 2013.

Moutinho first rose to prominence at Sporting Lisbon before moving to league rivals Porto in 2010 where he won the Europa League and three Primeira Ligas. The central midfielder featured in three games for Portugal at the World Cup and will definitely feel at home in England since the Wolves already rely on a host of Portuguese players.