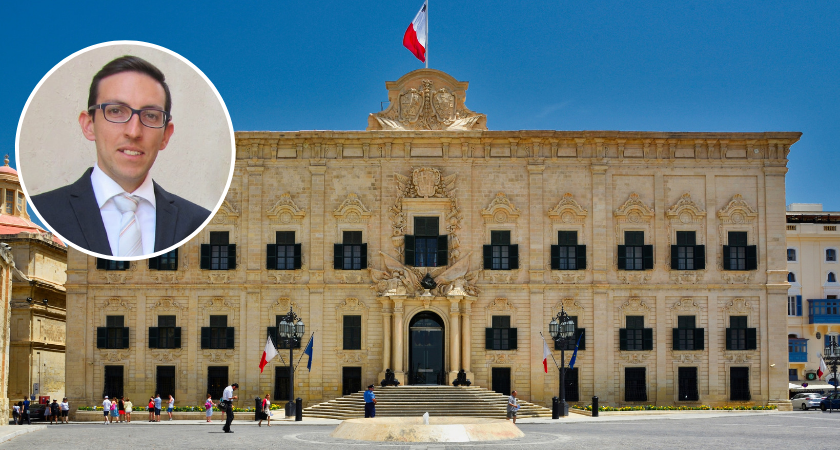 Without people of good-will, the system can still be abused affirmed Daniel Darmanin who chairs the Church’s Justice and Peace Commission.

Darmanin explained that the report was welcomed since as a tool it could help the country improve on its current legislative system and constitutional tools. Darmanin further explained that through analyzing the governance system, the report identifies weak points in its findings, one of which the concentrating too much power in the hands of the Prime Minister.

“As with any reform, it is obvious that not only the texts matter, but also their implementation in good faith.”

Quoting from the report, Darmanin explained that to him this meant that it ultimately depends on those in power implementing the constitution. He observed that while no constitution was perfect, its implementation was dependent on the honesty and integrity of those in power, remarking that a system could still be abused no matter how good it is.

When asked to comment about the recent talks of the “needed” constitutional reform, Darmanin said the Commission was yet to decide on which position to take on the subject since at present it was far from clear what the process would entail. He reiterated that the Commission was willing to help in the process in order to create the necessary dialogue within society. Speaking about the reform, Darmanin said that he hoped for a wide consultation and that the reform would only take place after a lengthy discussion with all stakeholders and people within our society, including those who were marginalized and who lacked a voice. He argued that the most important thing was that this process would not be tarnished by partisan politics, but would be an exercise in the interest of common good.

The Pope’s message for World Day of Peace

Pope Francis’s message for the World Day of Peace celebrated on 1 January will tackle good politics which is at the service of peace. While encouraging the public to read the Pope’s message to better understand the Church’s vision for politics, Darmanin reiterated the importance of understanding the Pope’s message and the vision being put forward, saying that this was especially important for those involved in politics. The Commission’s Chairman concluded by saying that while certain risks were associated with political careers, the Pope shows positive aspects such as the ability of a politician to build a better world.