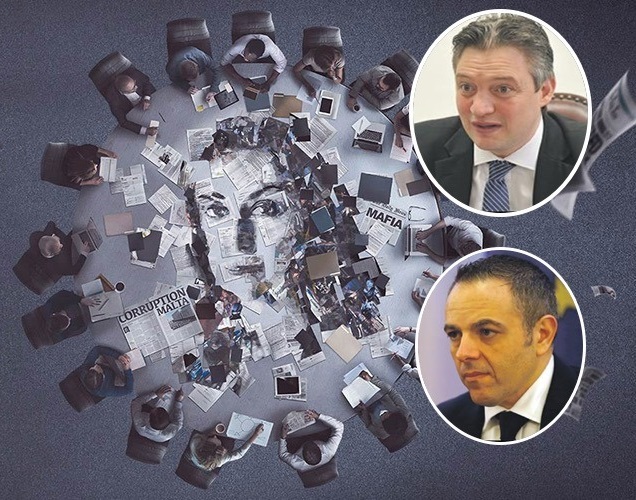 The Civil Liberties Committee of the European Parliament has drafted a resolution in which the MEPs, among other things, appealed to the Government of Malta to open an independent inquiry on the murder of journalist Daphne Caruana Galizia. They also request that Maltese members of parliament withdraw all libel suits against the slain journalist and her family.

This committee, which is following closely the issues of rule of law in the EU is homing in particularly on Malta and Slovakja, both countries having had prime investigative journalists murdered.

The MEPs criticised harshly the Prime Minsiter’s Chief of Staff and the Minister for Tourism, both politically exposed persons, and both holding secret offshore companies as revealed in the Panama Papers. They insisted that all ties to companies such as Egrant and 17 Black need to be thoroughly investigated and referred to the Criticism raised by the Venice Commission on Malta.

Muscat will not meet rule of law delegation in Malta