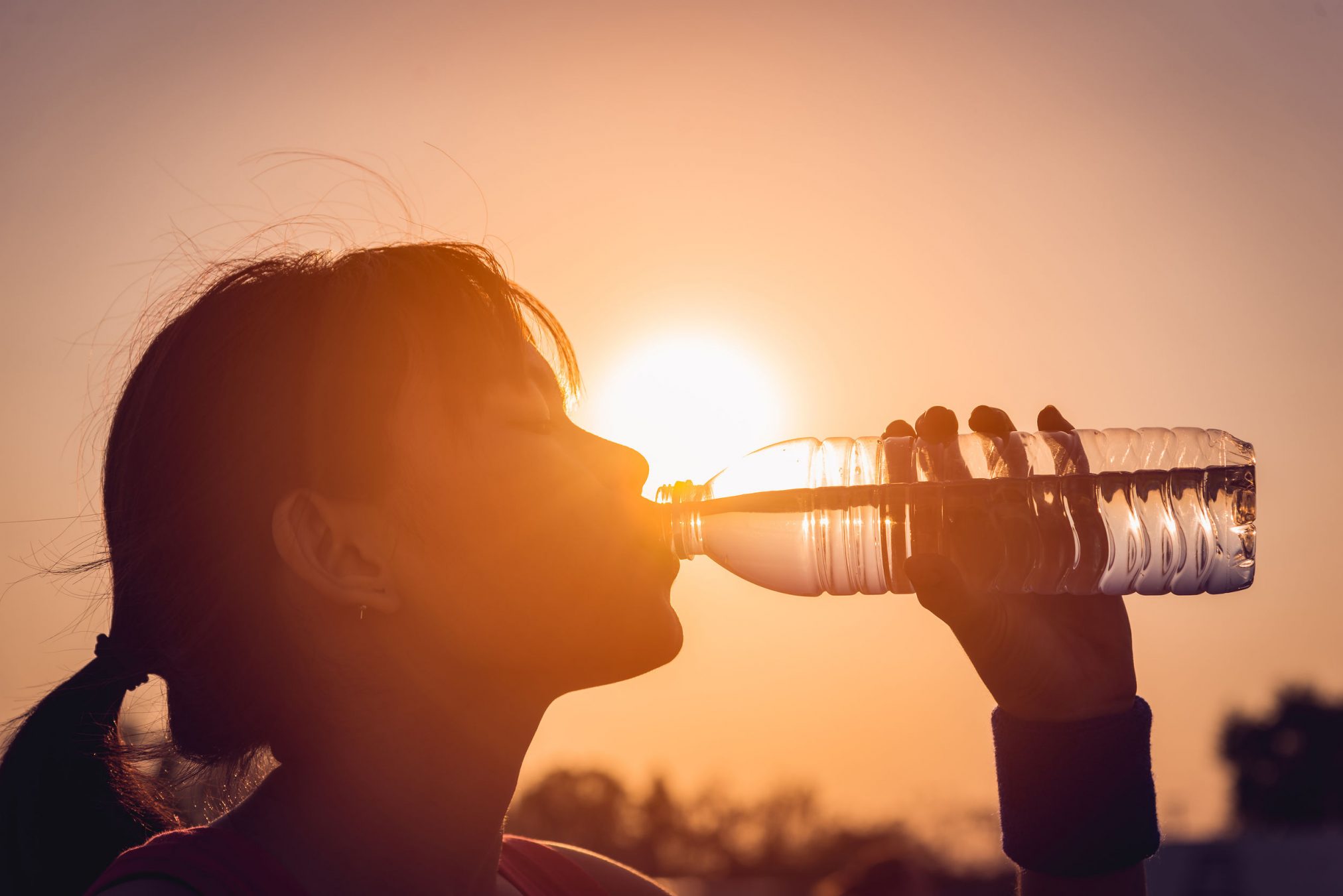 If present climate change trends persist, heatwaves are set to be a more frequent phenomenon the world over, putting even more vulnerable people at risk.

Climate change is increasing both the likelihood and the severity of heatwaves across Europe, as the UK Met Office has maintained. And urban areas are the worst affected by heatwaves because of what is known as the urban heat island effect. For various reasons – including the way building materials absorb solar radiation – the temperatures in urban areas can be considerably higher than in surrounding areas.

While global efforts to address climate change are ongoing – perhaps with debatable results – many cities are seeking urban planning solutions in a bid to mitigate the impact of the heatwaves they will face.

Vegetation making way for roads and buildings is one of the contributors to the urban heat island effect, through the process of evapotranspiration as well as through the shade provided by trees. So a number of European cities are planning to bring vegetation back, as much as they can.

Barcelona is seeking to increase the number of trees within city limits, though its estimated 1.4 million trees already exceed the count in most European cities.

Back in 2016, Paris passed a new law allowing people to plant gardens anywhere within city limits, including on walls or in front of their homes or offices.

London is among the cities seeking to encourage the development of green roofs, with their area reaching 1.5 square kilometres by 2017 and growing steadily.

Another possible approach is to seek to address the absorption of solar radiation from building materials.

In this, many cities can choose to emulate a practice that has long been practiced in southern Europe – whitewashing, or otherwise using paler colours for building surfaces to reflect more of the sun’s rays. Another solution is the use of modern materials to create cool roofs, which would be similarly reflective.

More reflective materials may also be used in walkways and streets. The French city of Nice has been implementing a new pavement-wetting system, with the evaporation of water seeping up porous paving helping to cool the pavement.

During the summer, Vienna has started to set up a network of “cool streets.” In neighbourhoods across the city, certain areas are closed to traffic and transformed into public spaces which are adapted to the heat, with trees providing shade, adequate seating, and drinking fountains.

A number of these cool streets are set to become permanent, year-round fixtures, paving the way for a more radical reshaping of the space.