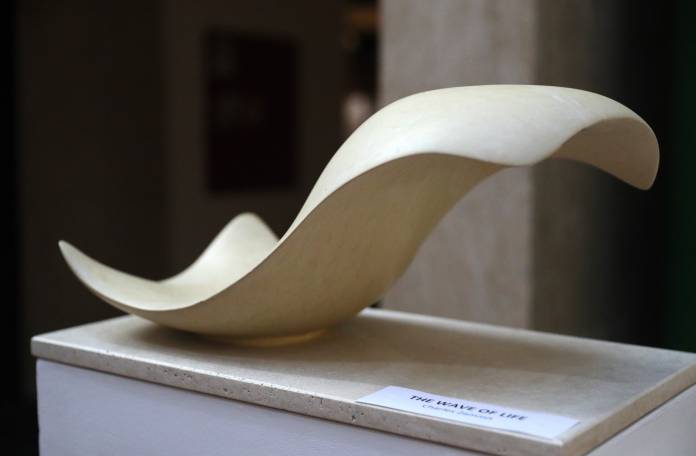 After announcing the opening of another edition of the Art in Public Spaces competition nine months ago, Minister for Infrastructure and Capital Projects Ian Borg, and Minister for Culture Owen Bonnici announced the exhibition of this year’s six winning projects.

This competition has the goal of placing artistic installations in specific communities, with the aim of strengthening the sense of identity of these communities whilst promoting the interaction of the community through art, with financing of up to €30,000 for every project by the Ministry for Transport, Infrastructure and Capital Projects.

Minister for Infrastructure and Capital Projects Ian Borg said, “We believe that the people desire high-quality public spaces. The government is therefore working to deliver these embellished spaces to the people, as well as to see that art has a central place in our country.”

He reiterated that work needs to carry on both through the many initiatives of the Public Works Department, as well as through funds for local councils such as the Planning Authority’s Development Planning Fund, whilst also commending the work being done by the government in the cultural sector.

Minister Borg reminded those present that the last edition of the competition led to six different projects, four in Malta in the localities of Marsaskala, Dingli, Siġġiewi and Cospicua, with the last two still being implemented, and two in Gozo, in the localities of Xagħra and Għajnsielem.

“Today, we are once again witnessing six more projects that will embellish a variety of public spaces with elements of interaction among artists, local councils and the community. We want to continue providing platforms for artists to communicate their vision with the public, while we continue to deliver more high-quality public spaces to the Maltese and Gozitan people,” concluded Minister Ian Borg, whilet thanking all artists, both those who have won, as well those who participated.

“The Art in Public Spaces scheme is providing local artists with a platform to showcase their artworks in such a way that they can cultivate their vision and share it with the rest of society, by placing these public artworks in strategic locations for everyone to enjoy appreciate,” said Minister for Culture Owen Bonnici, during the announcement of these six projects, which will be in various localities in our country.

Watch: What makes us Maltese in the new century?