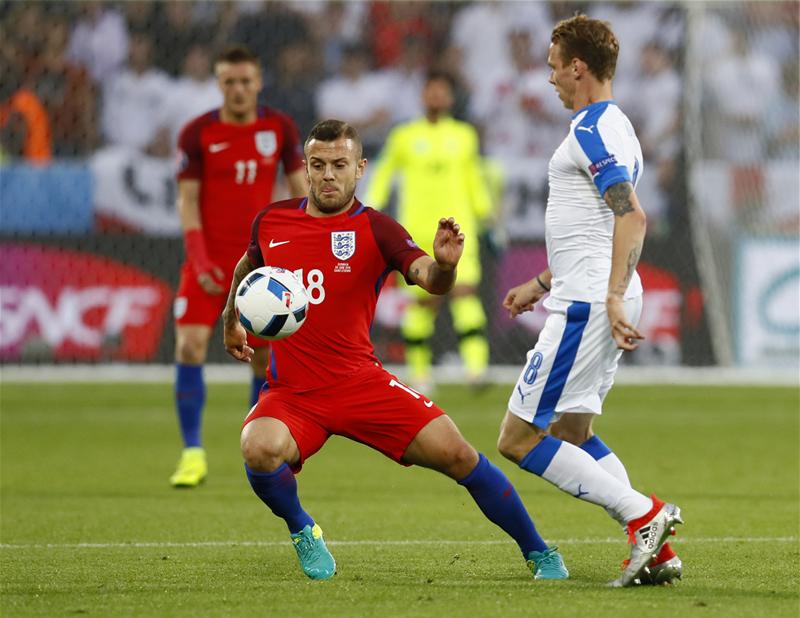 Jack Wilshere joined Manuel Pellegrini’s revolution at West Ham United on a free transfer after spending 16 years at Arsenal. The midfielder declared that he refused lucrative offers from abroad in order to keep competing in the English Premier League.

Gareth Southgate decided to leave out Wilshere from his final World Cup squad even though the 26-year-old midfielder appeared 34 times for England. Wilshere has often had to battle fitness problems that deprived him of consistency. Arsene Wenger sent him on loan at Bournemouth in 2017 but this spell was short-lived as Wilshere broke his leg.

The combative midfielder hopes to play a decisive role for his new employers as West Ham begin their season with a difficult match against Liverpool before facing Bournemouth.

Moyes is back at West Ham