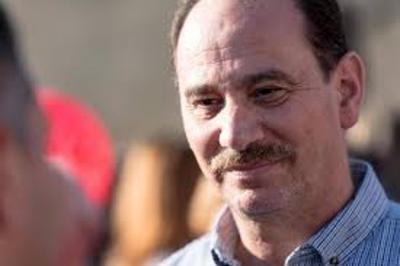 Partit Demokratiku (PD) leader and MP Godfrey Farrugia stated that he will not cede his seat in Parliament to his successor in the party until next October, or else the leader of the Opposition Adrian Delia will decide who will be filling it.

All this was also confirmed by the Speaker of the House Anġlu Farrugia who told Newsbook.com.mt that there is one Opposition in Parliament of whom Adrian Delia is the leader.

Talking to Newsbook.com.mt, Godfrey Farrugia said that if Delia appoints someone else once he forfeits his place in Parliament, Delia will do as he pleases “like he did with the Gozo seat”.

Who will take Farrugia’s place?

Godfrey Farrugia added that if he resigns from Parliament, his seat will be taken by a person in the Opposition who according to him the electorate does not want. He said that since Adrian Delia is the leader of the Opposition, it’s up to his discretion as to who should be appointed to take his (Farrugia’s) seat in Parliament, and he (Farrugia) would not like this to materialize.

He emphasised that he is also a member of the Nationalist Opposition parliamentary group, and that this group had never convened under the leadership of Adrian Delia.

Newsbook.com.mt also spoke with George Vital Żammit who said that the PD is still to be officially acknowledged as a political party and as yet has never received any funds from the Chamber of Representatives as the Speaker of the House “has never approved of it”.