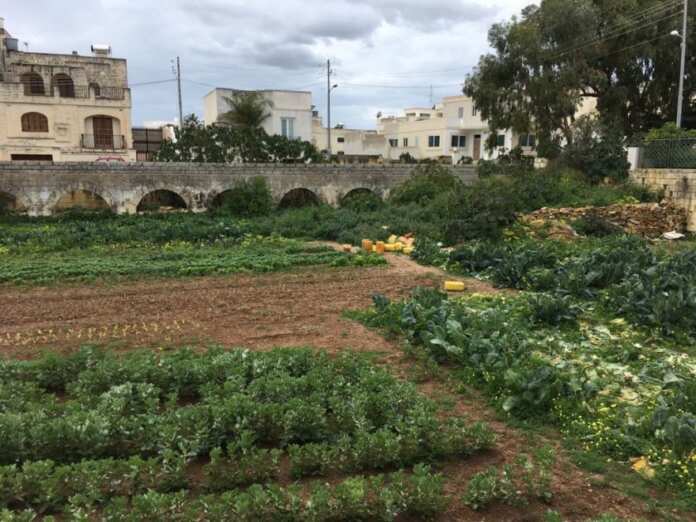 Flimkien Għal Ambjent Aħjar (FAA) the NGO that fights for the protection of the Maltese natural and cultural heritage expressed their dejection after the Superintendence of Cultural Heritage gave the go ahead for the construction of four villas right next to the Wignacourt Aqueduct in Attard.

Heritage experts had advised that the development will damage a Grade 1 monument and will also reduce the level of the unique aqueduct. The application for the development of the four villas included the 17th century aqueduct on one side and a historical 19th century wall on another aspect.

FAA stated that aqueduct neds to be protected as according to the current plans a road two metres above the aqueduct level  would need to be constructed against the aqueduct itself to allow access to two of the villas burying the historical aqueduct.

The Planning Authority will take a decision on Thursday.

‘Money made out of beauty’s destruction is cursed’ – Archbishop

Francis Zammit Dimech in the running for MEP Of The Year