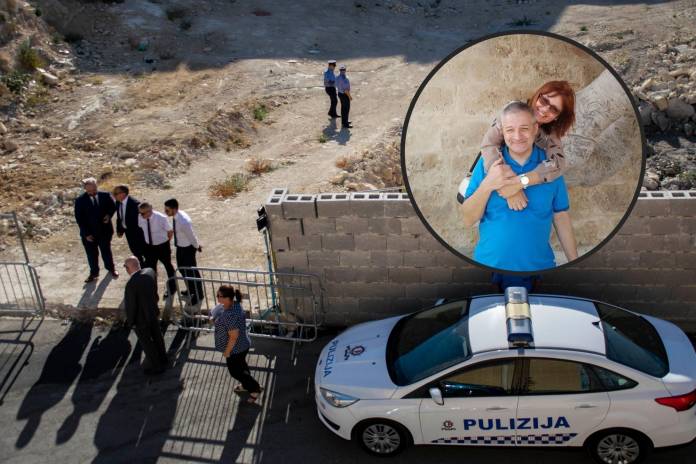 Instead of happily sharing the New Year’s lunch with his wife and children, Carmel Pace spent New Year’s Day at the cemetery pouring out his heart with his wife Miriam who 10 months ago was killed in a tragedy caused by the construction industry. Miriam Pace, was killed on 2 March 2020, trapped under the debris after a building collapsed in Ħamrun. She was 54-years-old.

“Mirian I still feel your embrace … I think of all the time .. I relate all to you … I don’t know any other way of living”, was the heart rendering cry of Pace.

At the same time Repubblika, in a post on Facebook, challenged the Prime Minister saying that the law he promised is nowhere in sight.

“A family lost a loving wife and mother, another victim of the culture of impunity pervading every level of our society – top to bottom”, said Repubblika.

With these three poignant words Pace poured out his heart and shared his sorrow with his dead wife and the Maltese public. The emotional message concluded by “I love you Mir.” He said that although physically distant, Miriam is still in his heart and that of his children.

He noted that the news of the tragedy was followed by an outbreak of national anger but now this is subsiding as many would like the people to forget all about this tragedy.

Pace said that however this week many personalities wrote on the media that they will keep on asking questions until a decent answer is given.

“Why is the report that should have been penned by four experts appointed by government still a secret?”, he said.

“Why are the authorities resisting the call for a public inquiry to investigate whether there were shortcomings in the construction industry that led to the tragic death of a person?”

He reminded readers that when ten months ago he expressed the hope that measures are adopted so that his wife would not have done in vain, all agreed but till now nothing has been done.

We will not forget – Repubblika

Repubblika said that “Miriam Pace was killed when her home collapsed due to cowboy construction next door”.

The civil society NGO reminded readers that in a letter dated 2 November 2020, “we had reminded Prime Minister Robert Abela that he promised to present a new law, as soon as the Parliament reopens in October 2020 so that no other life is lost or put at risk due to construction work.”

Repubblika said that no home should become a graveyard and that all should feel secure in their own homes.

They concluded by saying that they will not forget Miriam Pace and other victims of such tragedies. 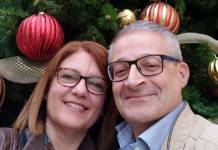