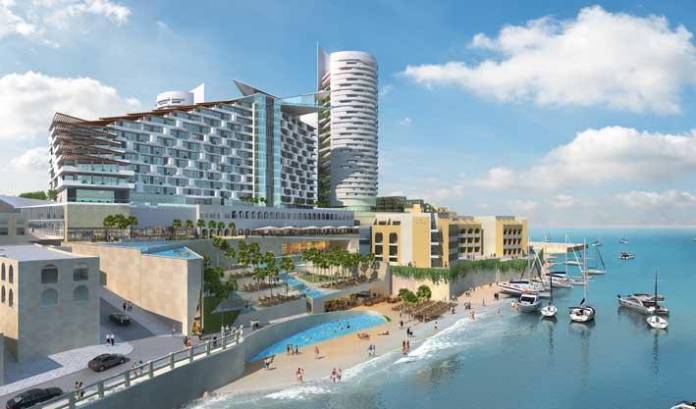 Residents of Pembroke, with the support of three Local Councils and ten organisations, welcome the statement by Prime Minister Robert Abela, that Government wants to strike a healthy balance between safeguarding the environment and the construction industry.

The residents said that by what the government has stated the Government has chosen to improve the quality of life of residents and all those who frequent Pembroke and its environs.

The Pembroke Local Council has repeatedly objected to the project and spoken on behalf of the community.

In their statement published on Friday, they said that fully agree with the Local Councils’ Association and its president, Mario Fava, that the project causes irreparable damage to quality of life in the area.

“It is useless having a project that claims it will generate economic activity if it wrecks the lives of so many people. This is certainly not an example of a project that seeks to strike a balance between protecting the natural environment and residential areas and facilitating the construction industry,” said the residents.

Malta Chamber calls for full disclosure on former ITS site

They stated that the Pembroke area has been experiencing traffic congestion for a number of years and the db group project and other ‘unsustainable megaprojects in the area’, will only make matters worse by exacerbating the congestion and causing more harmful air pollution. 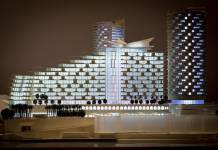 They also agree with the plan to build a tunnel under St Andrews Road that was part of the TEN-T project.

On the other hand, they believe that “the project proposed by Infrastructure Malta requires substantial modification to serve more the residents, and less the Corinthia complex, db Group and the high-rises they aspire to build which, should they acquire the Authority’s approval, will multiply the environmental issues in their surrounding areas.”

The residents of Pembroke, with the support of three Local Councils and ten organisations

Are urging the Prime Minister to continue giving priority to the common good and quality of life, this also in view of the report published by the Auditor General about the sale of the public land in question. 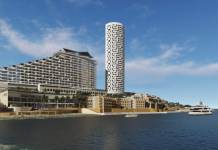