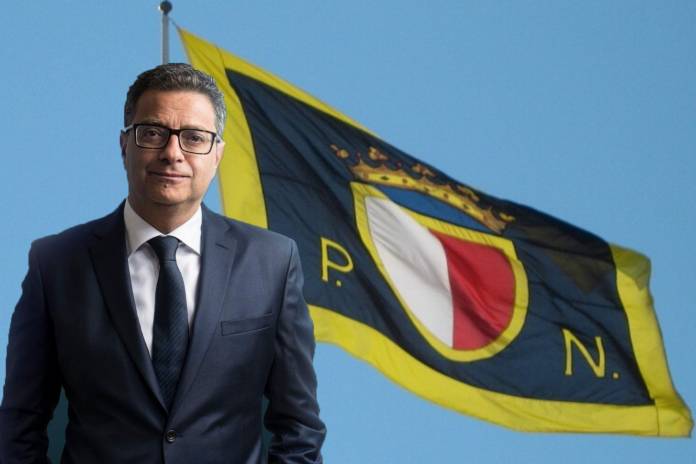 The controversial decision taken by the President of the Republic to keep PN leader Adrian Delia as leader of the opposition was the main story in the print media on Tuesday.

The four print dailies, The Times of Malta, The Malta Independent, In-Nazzjon and L-Orizzont all lead with an article on the President’s decision to not remove Adrian Delia as leader of the Opposition.

The editorial of The Times questions if the President served democracy when, after three days of consultations he arrived at the conclusion that Delia should be kept in place to ‘maintain stability and continuity’ in the best interest of the country is yet to be seen. The Times questioned the wisdom of this decision adding that in this way the political parties have now been raised to the level of MPs. 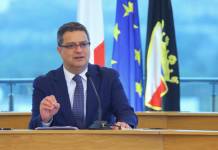 The PN daily In-Nazzjon published an opinion piece written by former editor Mario Schiavone which focuses on what should unite the Nationalist Party. Schiavone said that he wrote the opinion piece while feeling worried and downhearted. He appealed to all Nationalist Party supporters to refrain from punishing the 19 PN MPs who do not trust Adrian Delia as their leader. Mario Schiavone said that by doing so they will continue to hurt the party. He also appealed to all supporters to stay calm and reflect on the situation. 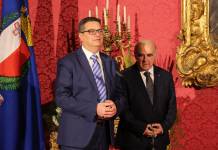 The GWU daily L-Orizzont, in a nod to the importance of the story, gave coverage to the President’s decision and the reaction of PN leader Adrian Delia.

Last week, Adrian Delia lost a vote of confidence with 19 votes to 11. MPs Chris Said and Claudette Buttigieg informed President George Vella that Delia no longer enjoyed the trust of the MPs and wanted him replaced by Therese Comodini Cachia.