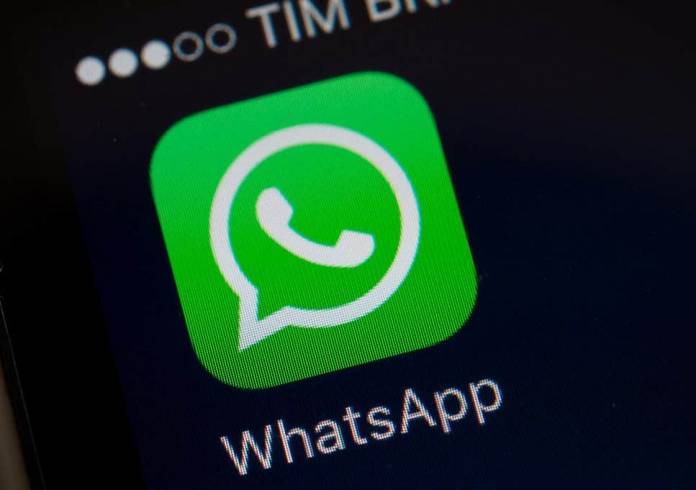 This was reported by international sites such as Forbes and BBC.

According to statistical data, this change was to affect millions of people. 0.3% of 2.5 billion users still use Android Gingerbread or other older versions of operating systems.

The change from WhatsApp’s end, which was announced back in 2017, was intended to protect people’s security. However, this change is no good news for iPhone users or for those who use phone uses an old Android operating system. This new change effectively means that their mobile system would not be able to use WhatsApp anymore given that the device and the app would be incompatible.

Those wanting to adapt to the change, would need to update their operating system. However, given that some mobiles would not be able to take the updates, WhatsApp will not be able to keep operating on these smartphones.

Watch: No disembarkation of migrants in sight – Sea Watch