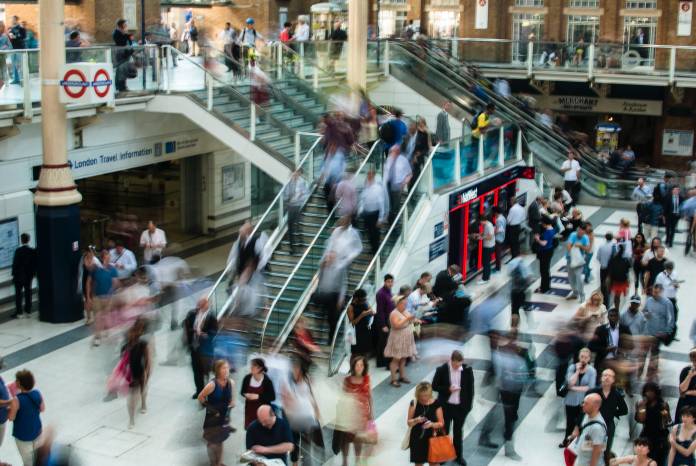 Black Friday is the name given to the shopping day after Thanksgiving in the US. The name originally had a bad connotation as the phrase was coined by police to describe chaos – and sometimes even violence- surrounding the congestion of pedestrian and traffic in shopping areas.

Retailers did not like the negative connotation associated with a black day of the week, since the media used it to describe stock market crashes (such as the ‘Panic of 1869’ when financiers Jay Gould and James Fisk took advantage of their connections in an attempt to corner the gold market) so they wanted to turn it into something positive.

Black Friday (the first Friday after Thanksgiving in the US) was a busy shopping day long before it got its name. In the 1950s, people would call in sick the day after Thanksgiving to give themselves a four-day weekend and get a head-start on their Christmas shopping. Rather than try to determine who was legitimately sick, businesses added that day as another paid holiday.

The Friday after Thanksgiving was (and remains) one of the most profitable days of the year. Accountants use black to signify profit when recording each day’s book entries. They use red to indicate loss. Hence, Black – not red – Friday.

John Paul Cordina   August 15, 2020
Attorney General Peter Grech has submitted his resignation, with his controversial tenure set to come to an end on 9 September – exactly 10 years after he was sworn in.

Monique Agius   August 14, 2020
Among the restrictive measures, the regions have also banned smoking in outdoor areas when keeping a safe distance is impossible. The measures are aimed at curbing a rise in the coronavirus infections.