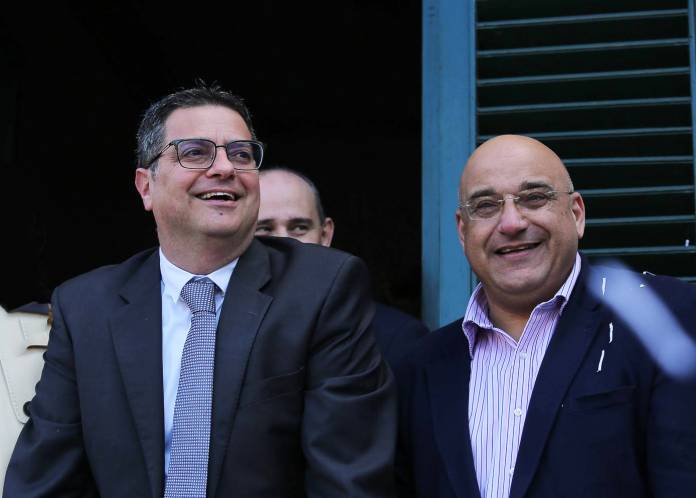 Partit Nazzjonalista MP Hermann Schiavone explained why he no longer supports PN leader Adrian Delia and consequently voted against him during a vote of confidence.

Speaking to Newsbook.com.mt, Schiavone said that he feels that the party needs a change in leadership which would present itself as an alternative government.

The MP who is known to have supported Delia since the very beginning of his political journey, told this newsroom that he had offered his parliamentary seat for Delia when he was elected as PN leader but was without a seat in parliament.

Schiavone was also asked to interpret the latest survey results published by MaltaToday. The MP noted that Opposition Leader nominee Therese Comodini Cachia had significantly registered the trust of 9% of those who said they did not vote in 2017, while Delia made no such gains. 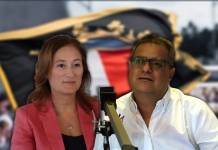 “No one is bigger than the party”

Schiavone stressed that the interests of the party should prevail, highlighting that no one is bigger than the party. The erstwhile Delia ally told this newsroom that months before the mid-term elections he had spoken to Delia telling him that his efforts were futile.

Speaking about the no confidence vote, Schiavone said that it was an unfortunate situation for all those involved. He explained that his fellow MPs and himself had worked hard over the past months as a united front.

Schiavone maintained that those who continue coming to Delia’s defence cannot keep their heads buried in the sand and remain oblivious to the reality around them.

Was there a breach in party statue?

The MP did not share Delia’s opinion that those who voted against him were in breach of the statute.

During an interview on Saturday, Delia argued that in one of the provisions, the party statute states that the PN leader should occupy the role of Leader of the Opposition. He maintained that those who had voted against him were in breach of the statute.

The MP remarked that if Delia decides to expel the MPs who in a secret vote, wanted him out as Opposition Leader, they would have to be obey, adding that Delia’s fate would be in the hands of the electorate in the next general election.

The PN parliamentary group took a vote of confidence after a WhatsApp exchange between Delia and murder suspect Yorgen Fenech came to light. Fenech at the time the exchange allegedly took place had already been identified as the owner of 17 Black. Delia denied the existence of such messages and proceeded to file a report seeking an investigation into the leak.