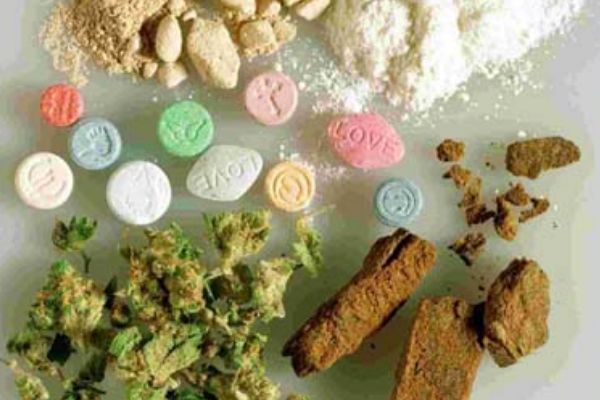 “The anguish of parents who have lost their children to drugs is the greatest form of suffering I have ever experienced. Substance abuse brings total devastation in the lives of victims and their families.”

Claudio Grech, the founder of the Save a Life Foundation shared his experience during the signing of an agreement between the Foundation and the Faculty of Social Wellbeing that will conduct an extensive on drug use among children and young people in Malta. The study will be financed by Grech’s Foundation which in turn is financed by his Parliamentary honoraria.  Since he was elected to Parliament, Grech has contributed €160,000, that is all his honoraria to the Foundation.

The study, a first of its kind, will investigate the drug situation in detail to establish a comprehensive understanding of the problem for the first time. The research will be led by a team of academics with a specialisation in the field.

“This project has been in our sights for many years because we have an interest in understanding the factors that lead young people to drug abuse and what measures we can take to counter this phenomenon,” explained Claudio Grech .

Parliamentary representative Claudio Grech said that the findings from this study will equip those engaged in the fight against substance abuse with better insight into trends among children and youth.

“Every initiative that helps to strengthen our communities is beneficial – but when it is aimed at helping those who find themselves in the most difficult situations, it becomes a noble act,” said Professor Andrew Azzopardi, Dean of the Faculty for Social Wellbeing.

The project is expected to be completed by end of March 2021 and the research conclusions will serve as a basis for an educational campaign targeting children, young people and parents supported by voluntary organisations and digital media.

“We have an obligation to support the agencies and organisations on the frontlines of the struggle against drug abuse and this research is a solid contribution towards that goal” said Grech. 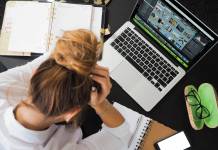