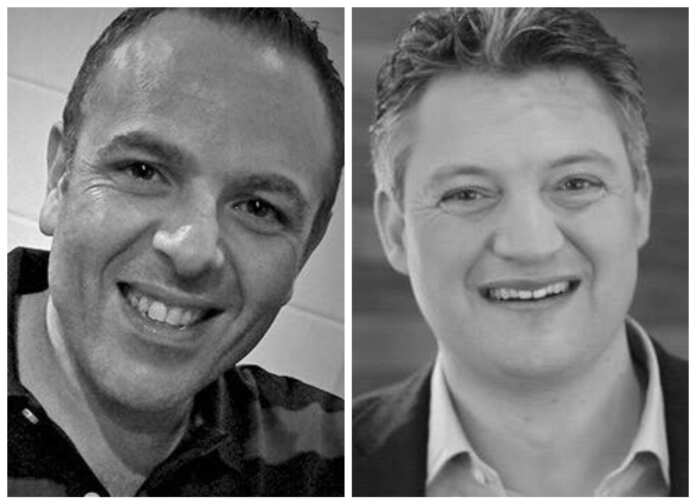 Malta’s ambassador to the EU, Daniel Azzopardi, was quizzed by the European Parliament’s Financial Crimes Committee about, among other issues, the recent revelation of 17 Black belonging to Electrogas Director and shareholder, Yorgen Fenech.

The Committee also noted that, despite the Opposition filing a number of inquiries into Panama Papers findings that the Tourism Minister Konrad Mizzi and the OPM’s Chief of Staff Keith Schembri owned secret off-shore companies, the Government has still taken very little to no action.

In a statement, MEP Sven Giegold who is the financial and economic policy spokesperson of the Greens/EFA Group said that the questions are “more than justified”. He added that it is “unprecedented that key government officials remain in office despite strong publically available indications of corrupt business.” He ended saying the EP “deserves a complete answer to all questions”.

Azzopardi was given until the 20th of December to answer 10 questions. The Ambassador was asked to answer for the fact that no political action was taken on Konrad Mizzi and Keith Schembri, and whether there is alleged money laundering and tax evasion by PEPs. The letter also asked for an explanation for the purpose of the setting up of the secret companies to receive regular payments.

When it came to Nexia BT, the accountancy firm which set up the companies, the Committee asked whether any action was taken against Karl Cini, the Money Laundering Reporting Officer. This after leaks from FIAU reports show that Cini misled investigations, and he still holds accountancy warrants which the Finance Ministry is responsible for withdrawing in the case of misconduct.

The Committee also touched upon journalist Daphne Caruana Galizia’s assassination, asking why the Maltese Government has offered a “reluctant response” to calls for an independent public inquiry into the role of the state in the murder.

Amy Borg   February 15, 2020
The Labour Party has announced that Ronald Vassallo will assume the role as Director of Communications within the Labour Party. He will be replacing Aleander Balzan.

Sylvana Debono   February 17, 2020
Real Madrid welcomed Celta Vigo on Sunday evening as they aimed to maintain a 3-point cushion on to of La Liga

“Donate your cheque as an act of protest” – Civil Society Network

Maria Webb   February 15, 2020
The Civil Society Network (CSN) strongly encouraged donating the Government cheque to a favourite charity as an act of protest.