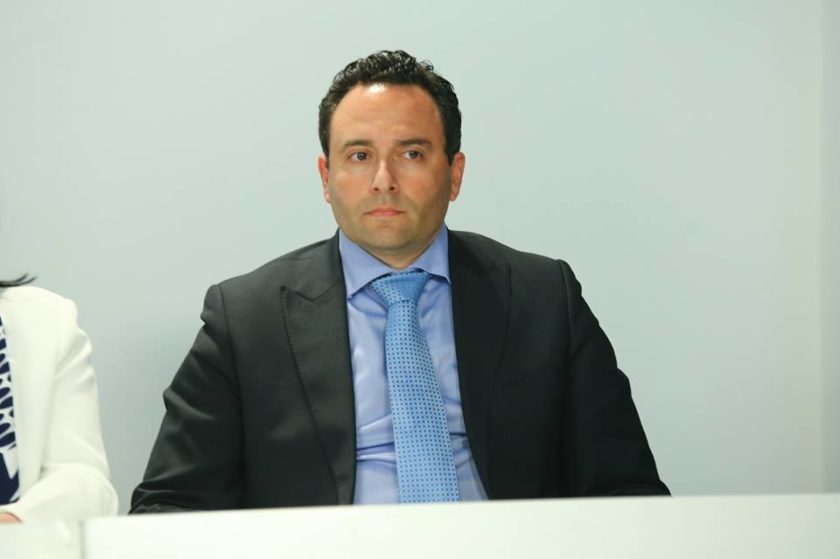 The Executive Committee of the Partit Nazzjonalista will meet on Saturday to chose the successor of the Gozitan ex-MP David Stellini. Since Stellini was elected through a casual election a process of co-option kicks in.

The choice of a successor has become a subject of controversy since Jean Pierre Debono is actively eyeing and lobbying for the post. Debono had been elected in the 2017 elections but he had given up his place so that Adrian Delia, leader of the PN, could be co-opted to Parliament. Debono is now making a strong case asking members of the Executive to chose him.

On the other hand many others, including many Gozitans, are insisting that a Gozitan politician should take the place of Stellini.

While being interviewed on the TVM discussion programme Dissett, Delia said that he welcomed the enthusiasm of Debono. Delia added that he told Debono that if he is co-opted to Parliament he has to resign from his post as Chief Political Advisor as it is not in the interest of the PN that an MP holds that position.

David Stellini has taken on a job with the European People’s Party in Brussels. According to Stellini’s resignation letter he quit his seat as politics is no longer benefiting the country.