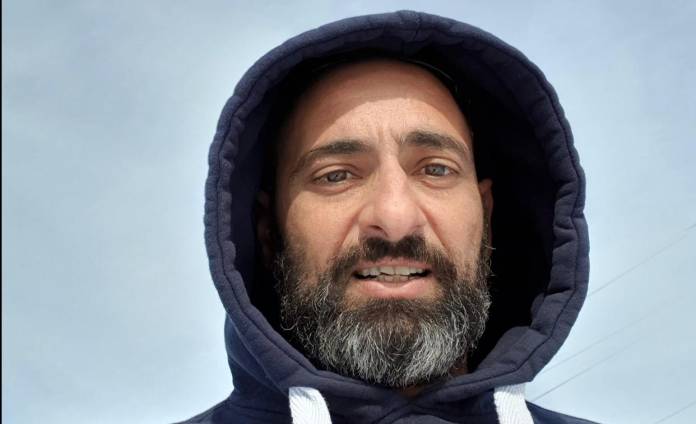 Kenneth Camilleri was, until a few months ago, the Prime Minister’s personal security escort. He had resigned from the police force, having reached pensionable service age and was given a senior management post with government, with a salary of over € 30,000.

The name was mentioned in testimony by Melvin Theuma who said that he had received a call from “a certain Johann Cremona and a Kenneth who worked at Castille”. Theuma told the court that he suspected that they were sent either by Keith Schembri and Yorgen Fenech. Theuma said that Kenneth promised him that the accused would be getting €1 million and bail, however, they got no money nor bail.

‘I was not sure if Keith had sent Kenneth’ Theuma said, insisting that he could not have fallen from the sky.

Coryse Borg   February 28, 2020
Coryse Borg takes the hilarious 103 Breakfast team – Arthur, Charlene, Ian and Jesmond – for a ride on a TD Plus bus for Personalities OneOnOne.

Coryse Borg   February 27, 2020
Since it was launched in early February, Carnival 2020 promised to combine traditional elements of il-Karnival ta’ Malta, with new and exciting initiatives.