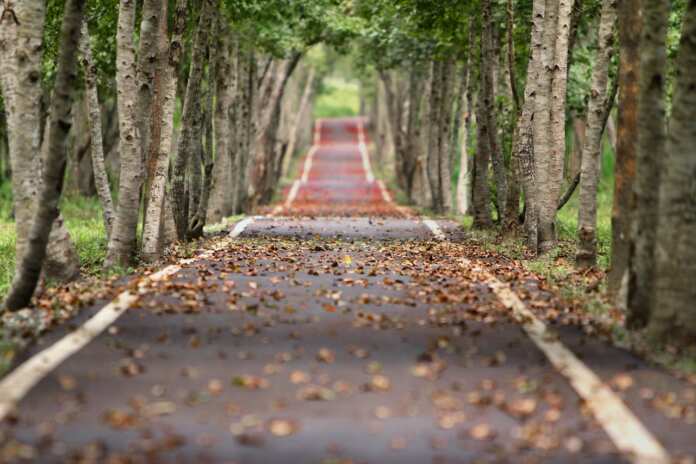 The Democratic Party argued that it is time to identify who is responsible for “the destruction of trees”, as well as for the change in the rubble walls which are now being built with concrete planks.

In their statement, the DP mentioned the trees which will be destroyed in the flyover project in Marsa. They asked how many of them are sawn down so that the remaining part of the tree hides under the soil.

They also pointed out that although roads will be expanding and new avenues will be opened, this will not solve the traffic dilemma.