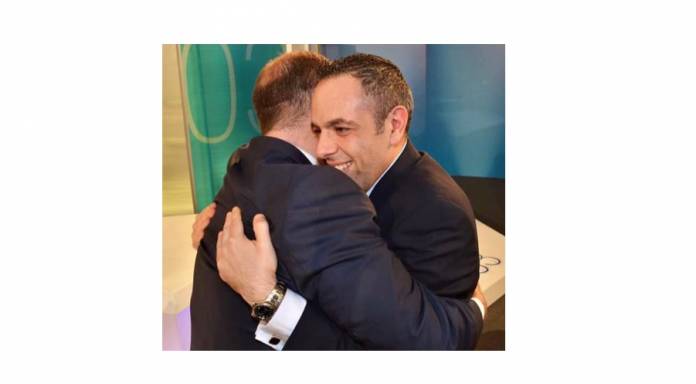 Prime Minister Joseph Muscat Tuesday morning thanked his former Chief of Staff Keith Schembri. In what many considered to be a surprising comment, Muscat thanked his henchman as he was announcing the resignation when, simultaneously, Schembri was being taken to the Police General Headquarters to answer questions related to the murder of Daphne Caruana Galizia. This is a dramatic departure from Muscat’s previous position where Schembri had been defended wholeheartedly by Muscat in Parliament. When the house was discussing a vote of no confidence in Schembri, Muscat had said that Schembri will remain in his place since he was not a political person and because it had been Schembri who had helped in the massive landslide electoral wins. 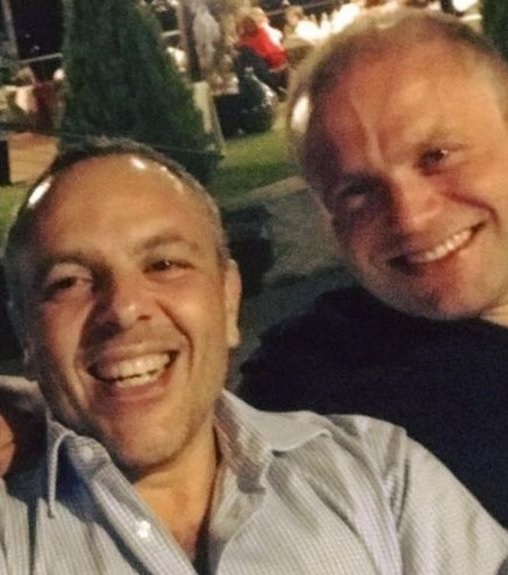 Who is Keith Schembri?One leg of the triumvirate of power, Keith Schembri together with Joseph Muscat and Konrad Mizzi was one of the prime movers of the now infamous ‘4th floor group’. This was the key group of persons who had engineered the PL’s rebirth after well nigh on 25 years in the doldrums. Former deputy leader of the PL Anglu Farrugia had commented, after his surprising and harshly worded resignation in 2013, had said that the PL’s 4th floor had become uncomfortably close to business and the contractors. Schembri himself is a businessman with fingers in many pies. One of these was a link to the former Managing Director of Progress Press, Adrian Hillman. Daphne Caruana Galizia had uncovered that link alleging that Hillman had helped Schembri launder money through his offshore account in the British Virgin Islands.A few days after the 2013 election, Keith Schembri, together with Konrad Mizzi opened a secret offshore company in Panama with his auditors Nexia BT making huge efforts to find a bank who would open bank accounts for the Schembri. The account was meant to take one million euros annually.Schembri, together with Mizzi and the OPM Chief of communications Kurt Farrugia had accompanied the Prime Minister to a visit in Azerbaijan. The Maltese media got to know of this trip from Azeri reportage featured on the Running Commentary by Daphne Caruana Galizia. Azerbaijan is one of the most corrupt countries in the world.The anti-money laundering agency in Malta, the FIAU, had said in a report that there is serious suspicion that Schembri had laundered money. Meanwhile, just prior to the 2017 election, Prime Minister Joseph Muscat had avowed his complete trust in Schembri saying on the state broadcaster that Schembri would never break trust.When the company 17 Black hit the public domain, it emerged that Schembri was to receive 2 million euro from Yorgen Fenech, one of the Electrogas shareholders. Schembri had played a major role for Electrogs to be awarded the power station project. Fenech grassed on Schembri in the interrogation related to the murder of Daphne Caruana Galizia.
Read
Updated: Watch with the media on stand-by at Police GHQ 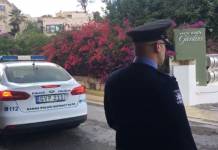