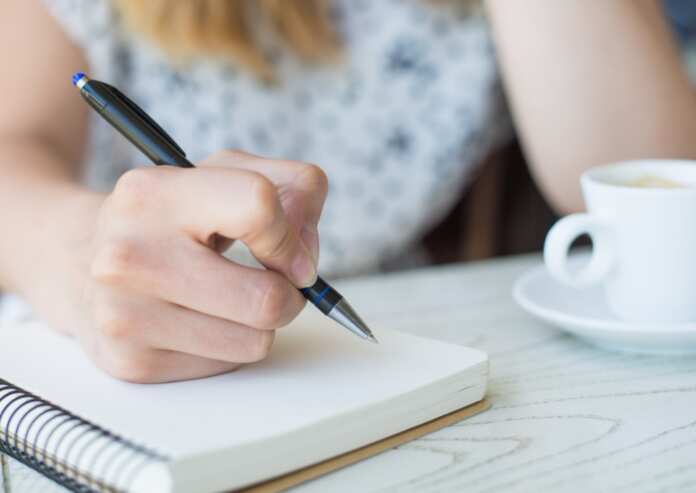 To celebrate the 10 year anniversary since the start of the European Prize for Literature, the European Union is organising a writing competition entitled “A European Story: EUPL Winners Write Europe.”

36 award-winning writers of the European Prize for Literature from 26 different European Union member states participated in this competition, and their work is available online so the public can vote for their favourite piece of writing.

10 voters will be given the opportunity to travel to Vienna for the award ceremony.

Specialised Housing designs to be chosen via competition