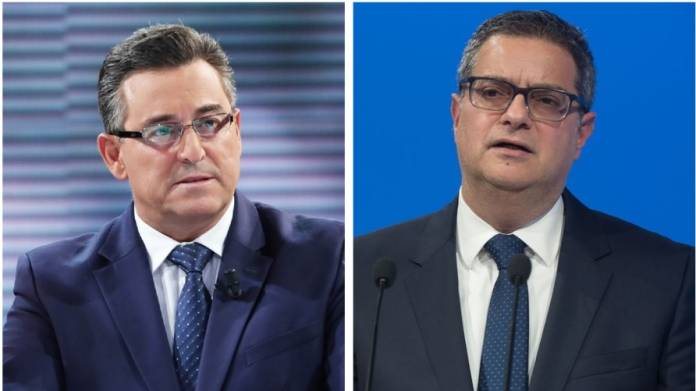 This week Newsbook.com.mt takes another looks at how the two PN leadership candidates are doing on social media. Raw numbers on social media do not translate into votes however trends and reactions are indicative of the candidates’ performance and message effectiveness. This is more so when large numbers are involved as is this case. Digital media and marketing expert Dr Franco Curmi was consulted for interpretation on the findings.

Read Also
Who’s ahead in the battle for Facebook? 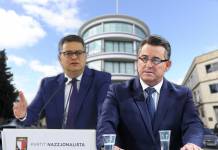 How did the candidates do this week?

Grech continued increasing the growth rate from 4% increase last week to 8% increase this week. Dr. Delia page growth also saw improvement over the previous week although not at such a fast rate.

Which messages resonate most?

To keep numbers simple, if we had to sort the 42 messages the two candidates posted on social media this week based on how many likes each message received, Dr. Grech takes the top position with a message getting the support of 1910 followers while Dr. Delia takes the second position with 1480 likes.

“What one could immediately notice is that positive messages do best for both candidates. This is what resonates with followers and the wider population. Messages with elements of anger of divisive feelings tend to rank poorly. This is very typical of messages in general on social media even outside politics. Negative messages build negativity around the message sender in this case, the social media page,” commented Dr Franco Curmi. One should also note that Facebook Page Transparency shows that Dr Delia has spent €474 on Facebook Advertising while Dr Grech spent €277. This would have a degree of influence on the above numbers.

Dr Curmi added that while monitoring statistical numbers are indicative of campaign performance, policymakers should keep in top of mind the human element of policy-making above numbers.