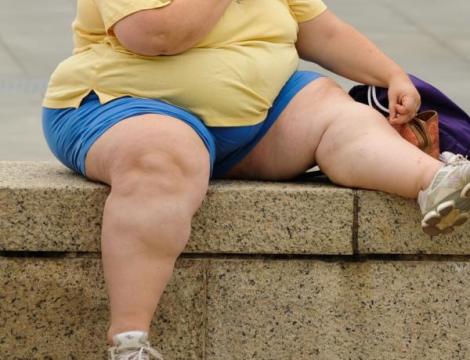 According to the World Health Organisation, the 2025 global physical activity target will not be met if current trends continue. “Policies to increase … physical activity need to be prioritised and scaled up urgently” if the target of a 10% reduction within the next 7 years is to even be considered a possibility.

This was the WHO’s interpretation of their study entitled Worldwide trends in insufficient physical activity from 2001 to 2016: a pooled analysis of 358 population-based surveys with 1.9 million participants. The study was published in The Lancet Global Health earlier this week and points out that figures have barely improved from 2001. Those people who were classed as inactive did less than 150 minutes of moderate exercise, or 75 minutes at a vigorous intensity a week.

1.4 billion people worldwide are still not doing enough physical activity, in fact, it was found that in higher-income parts of the world, the proportion of inactive people has increased. The UK and the USA have seen a rise from 32% inactivity in 2001 to 37% in 2016. 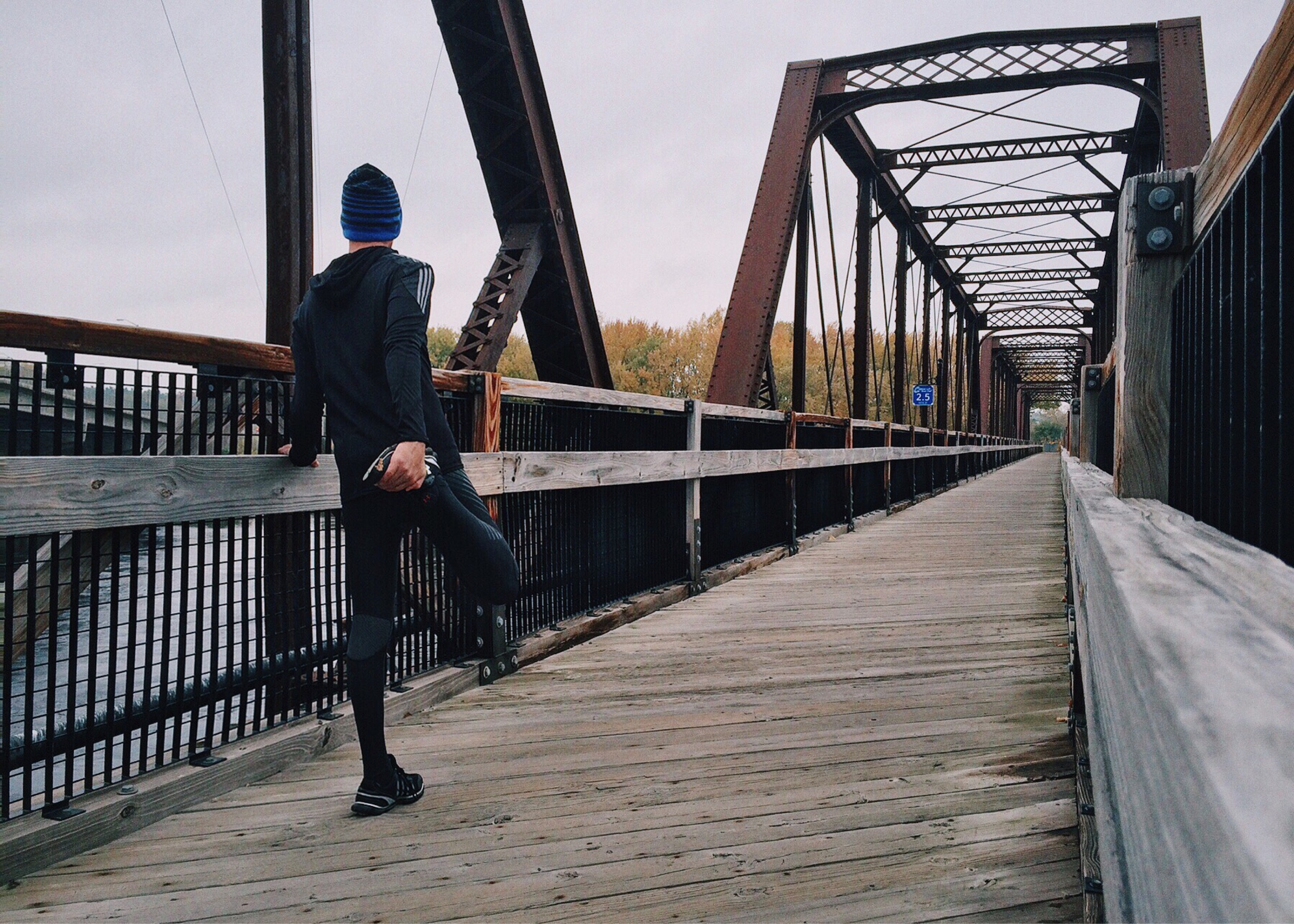 Reasons for this increase include that more affluent peoples tend to live more sedentary lives, both in terms of their occupation as well as hobbies. Women were also found to be altogether less active throughout the world except in two regions in Asia due to a mix of cultural issues, and motherly duties. There has also been a significant increase in the number of cars globally.

What does the WHO say about Malta?

Although Malta was not specifically mentioned in the 2018 study, the WHO’s country profile based on 2008 estimates paints a rather wide picture. This nationally representative survey found that 69% of males were overweight, while 24.3% were considered obese. Meanwhile, the percentage of overweight women was less at 49%, while the percentage of obese women was 20.6%.

Based on these estimates, it was concluded that in the European region, Malta was second only to the Czech Republic both in terms of the prevalence of being overweight, as well as obesity. Moreover, when it came to physical inactivity, the 2008 estimates concluded that 72.5% of the population aged 15 and over were insufficiently active – that is, 70.7% of men and 74.2% of women. 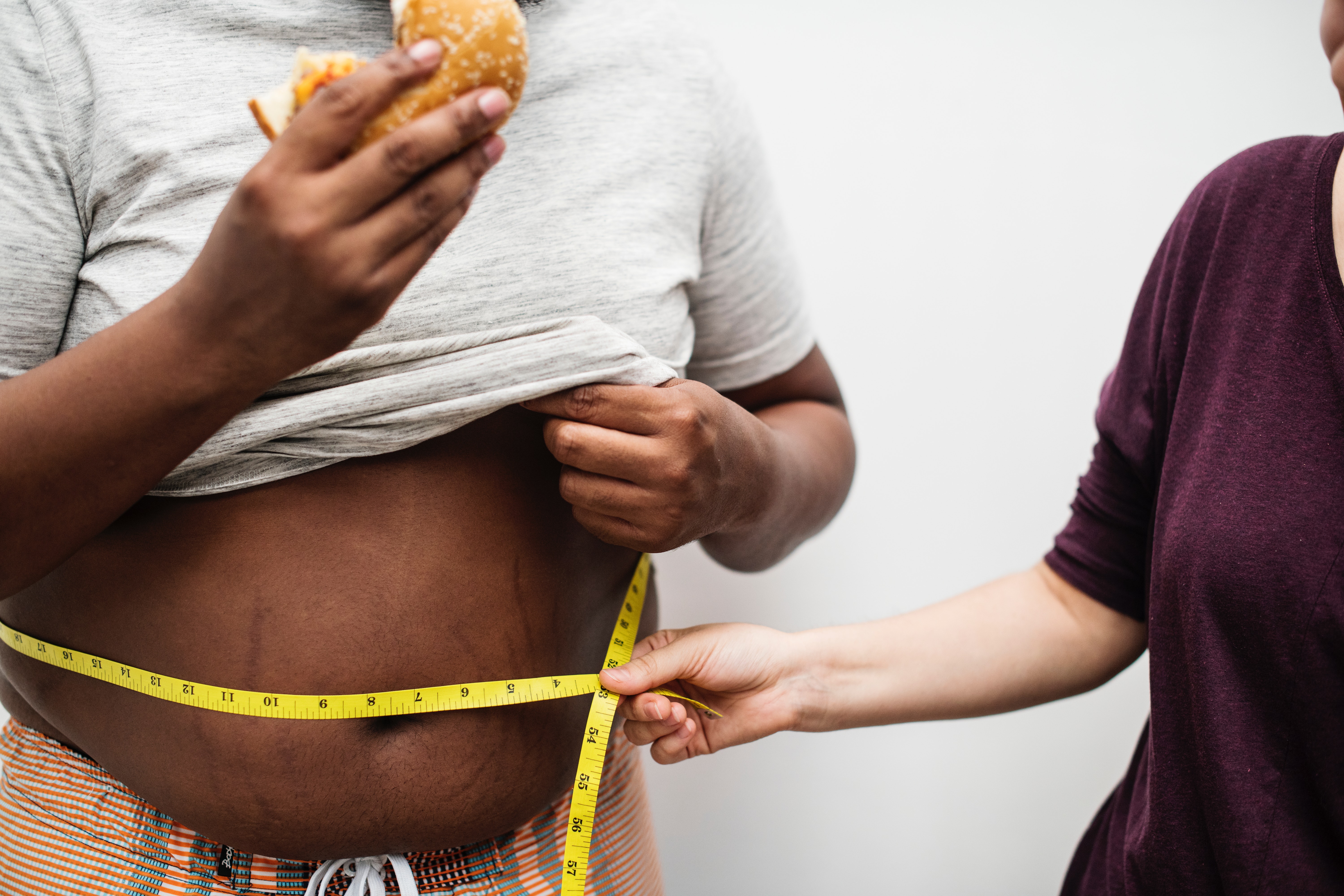 A Eurostat publication in 2016 led with the worrying statistic that 1 in 6 adults in the EU could be considered obese. It was also found in the 2014 study being referenced that the “share of obesity increases with age, and decreases with education level.”

Unlike in the aforementioned 2018 publication, however, Malta was very prominent in this 2016 publication as the country was deemed the most obese in Europe. Malta stood at 26%, a good way above Latvia in second place with 21.3%, roughly 10% higher than the EU average.

What are the authorities doing about it?

The Malta Physical Activity Factsheet published by the European Commission in conjunction with the WHO Research Office for Europe reported that 34.7% of males aged 18-64, and 25.8% of women within the same age range were doing enough physical activity. However, although document still reflects Malta’s poor statistics when it comes to adults reaching the recommended physical activity levels, it seems that policy is addressing the issue. 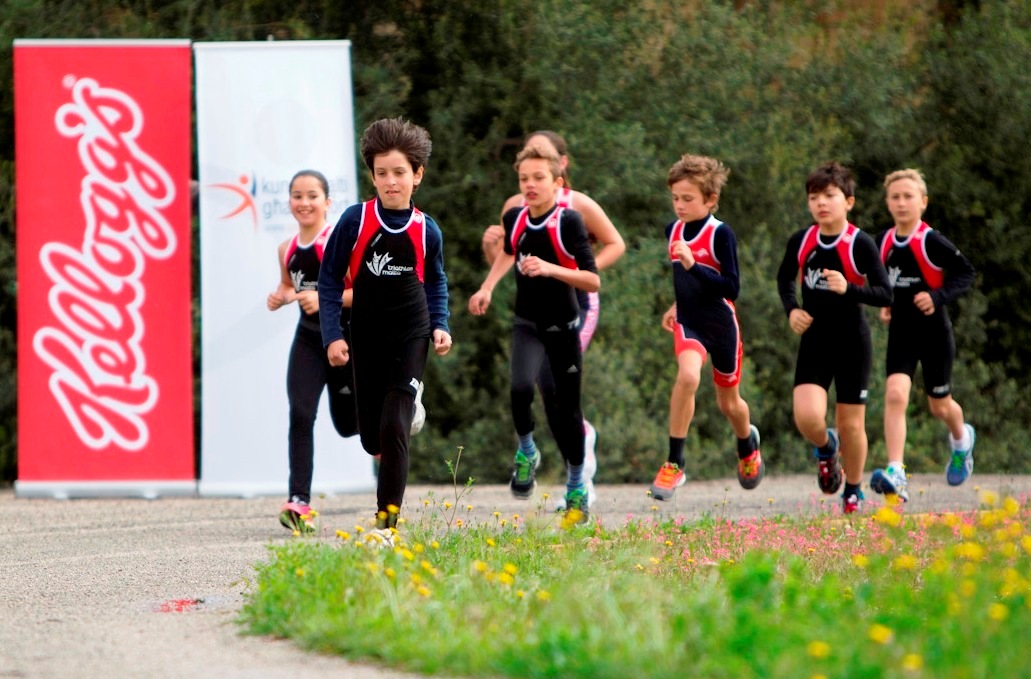 Malta’s national recommendations at the time aimed “to encourage and promote sports, provide for the establishment of a national sports council.” Examples of policy addressing the issue included the National Dementia Strategy for Malta by the Parliamentary Secretariat for Rights of Persons with Disability and Active Ageing. This document promoted physical activity as a crucial element to active ageing, citing the positive benefits it has on cognitive function and it’s potential to reduce dementia.

The report also spoke about the Malta Employees Sports Association, with the Office of the Prime Minister dedicating a unit for this. When it came to physical activity in schools, it was said to be mandatory for Maltese schools to offer 90 minutes of physical education (PE) a week both in primary and secondary schools. These among other schemes also highlighted in the document.

The document concluded that the policies developed through a whole-of-government and whole-of-society approach enhances ownership of the schemes and encourages more input. “This approach has proven successful in … the ‘Healthy weight for life’ strategy, the ‘Whole school approach to a healthy lifestyle’ policy, and it is also being used for the HEPA (Health-enhancing physical activity) and sports strategy that is currently being developed.”