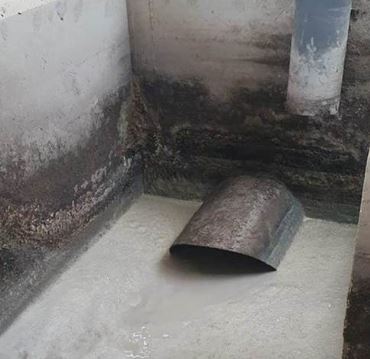 The Gozo sewage plant has been shut down by the Water Services Corporation after an unidentified white substance was illegally discharged.

In a statement, the Corporation said that it was left with no other options apart from shutting down its operations at its Gozo sewage plant as a measure to ensure that the plant’s operations are safeguarded and that it recovers treatment efficacy as soon as possible.

The relevant environmental authorities have been informed about the case. The corporation is gathering all the information which will be passed on to the police.

Improper use of the urban sewer system can lead to infrastructural damage, the Corporation has warned, saying that the sewage infrastructure is very complex and delicate. 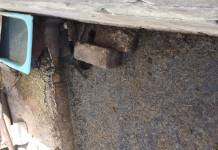 This is not the first time that illegal discharge of waste has led to the shut down of the plant. Only last month unknown individuals discharged farm waste into the system despite having a facility through which they can dispose of waste. This time last year, the Gozo Sewage Plant had shut down its operations because of an illegal discharge of animal waste. Around €500,000 were spent in its repairs. 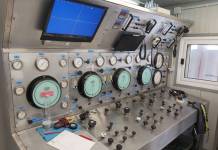 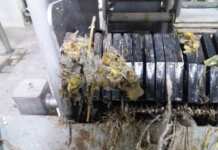 The Corporation urged the public to only discharge human toilet waste and degradable toilet paper into the system.

The public is urged to contact the Corporation in case of suspected foul play or problems. One may lodge a report either by calling the Freephone 80076400, emailing on customercare@wsc.com.mt or through their website or social media.

Government invests in turning waste into a resource, Minister says