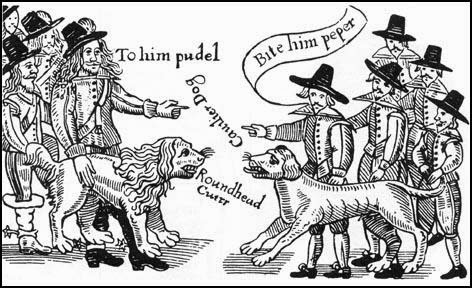 In the current heated atmosphere, as UK PM Boris Johnson seeks to steer his country out of the EU, the terms ‘Brexiteers’ and ‘Remainers’ are the definitions which are most descriptive of the positions of the members of parliament. However, there is one other term which keeps coming up, albeit less frequently: ‘Tory’, applied to the Conservative Party. The term ‘Whigs’, originally applied to the Liberals is less frequently heard.

Originally “Whig” and “Tory” were terms of abuse introduced in 1679 during the heated struggle over the bill to exclude James, Duke of York (afterward James II), from the succession. Whig, in Scottish Gaelic, was a term applied to horse thieves and, later, to Scottish Presbyterians. It exemplified nonconformity and rebellion and was applied to those who claimed the power of excluding the heir from the throne. Tory was an Irish term suggesting a Catholic (‘papist’) outlaw and was applied to those who supported the hereditary right of James despite his Roman Catholic faith.

Perhaps, out of the present chaos, the British party system may adopt two new terms to designate shifting groupings!