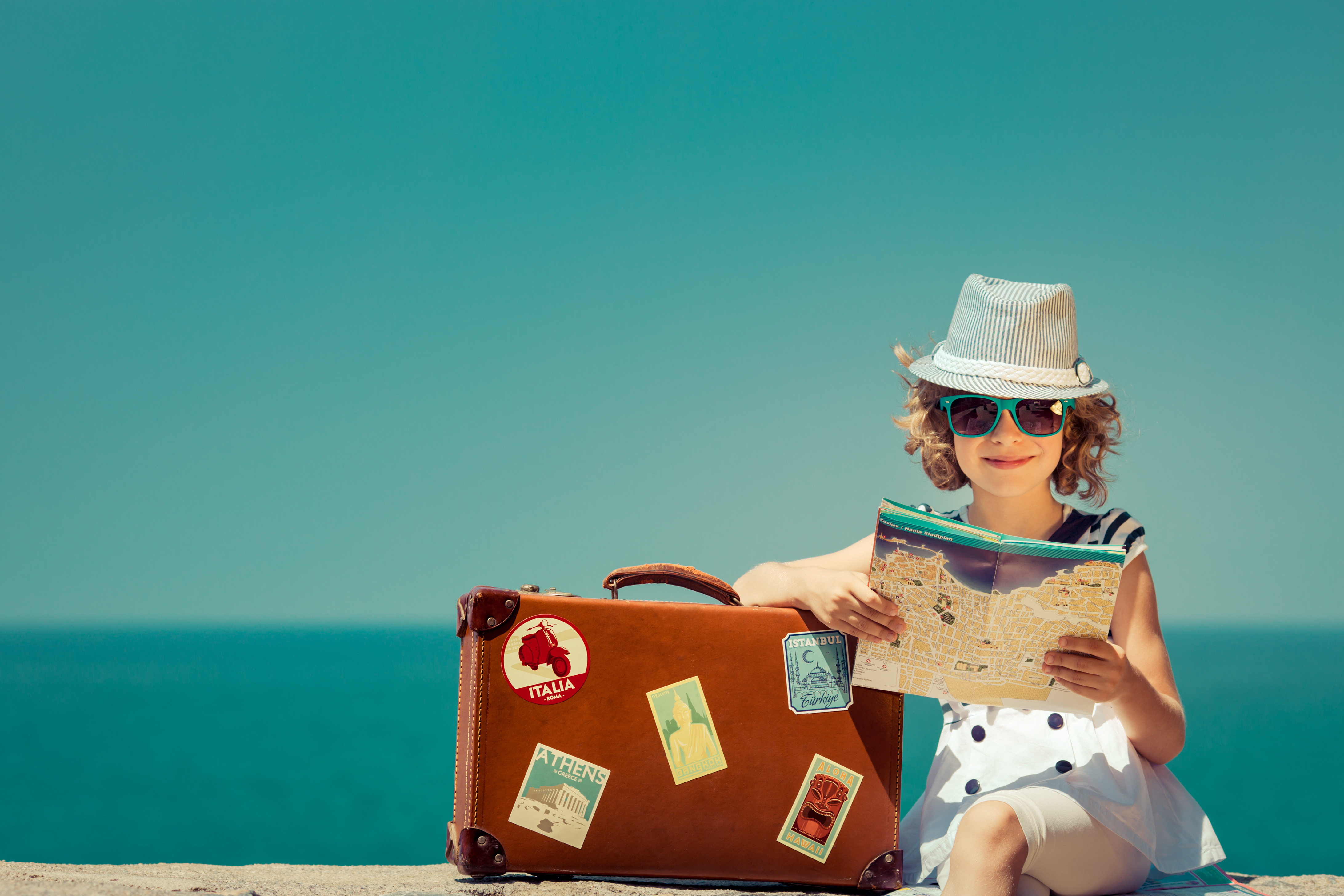 Summer is here, and for many, summer also means that a much awaited holiday abroad is round the corner too! Thanks to the airline Volotea, this shall also mean that you’ll be able to fly to new two destinations in Italy.

The Malta International Airport has announced that through the company Volotea, direct flights to Verona and Genoa in Italy have been launched.

The inauguration of these two new destinations landed within a day of each other, in what can be described as exciting news for locals who love to travel!

Despite the fact that both cities are found in the northern part of Italy and are only three hours away from each other, their offering is different and those who visit these two cities will have the opportunity to enjoy aspects which are different to one another.