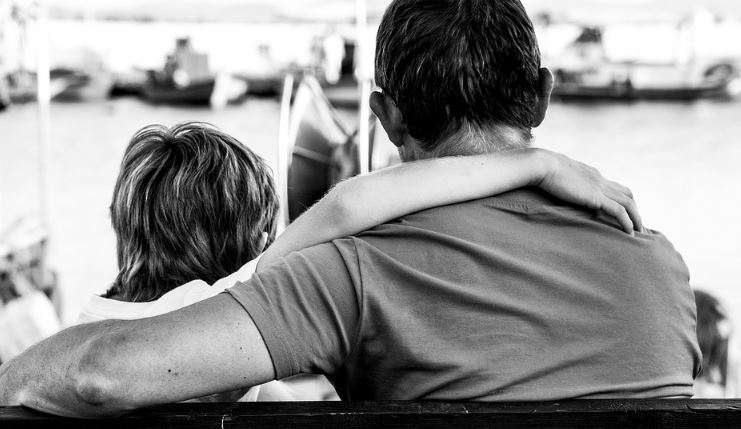 The National Statistics Office (NSO) has published a report titled the ‘Reconciliation between work and family life’, which among other things, collects and disseminates data on how different genders and age groups and the relationship with their care responsibility and work-life. The source of data for this publication is the 2018 Labour Force Survey.

Additionally, females with care responsibilities worked on average 34.3 hours per week, while males worked 42.2 hours per week. Almost one in five females reduced their working time whereas 12.7% of males resorted to ways in which they could increase their income. In total, the majority of persons with care responsibilities were employed (78.2%), 20.4% were inactive and a further 1.4% were unemployed. More than one-fourth of the population took care of children under 15 years of age (26.4%), 3.5% took care of ill, elderly or disabled relatives and 2.1% reported multigenerational care responsibilities. 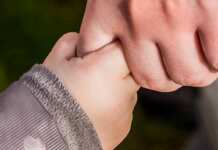 Nearly 12% of persons with childcare responsibilities had informal support in their children’s care namely grandparents’ help (11.6%). The majority of persons aged between 18 and 64 stated that despite being employed and having children, they did not take a career break (66.1%).

Watch: Children attending childcare centres should not be left with elderly – MAM & MAPHM 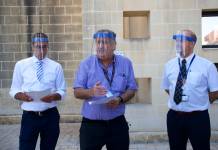 One in every 3 employees with care responsibilities reported flexible working arrangements (32.8%). A larger share of females (56.2%) had the possibility to vary the start and end of their working day when compared to their male counterpart (40.6%). In general, more females reported flexibility in organising their working time to take whole days off (41.1% females as opposed to 31.2% males). Similarly, teleworking arrangements were used by more females (17.4%) rather than males (11.4%).

As a whole, the NSO concluded that long working hours (21.8%) was the most common obstacles for reconciliating work and family life.

Many welcome post-Covid remote working, but some employers remain wary 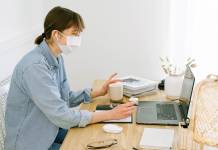