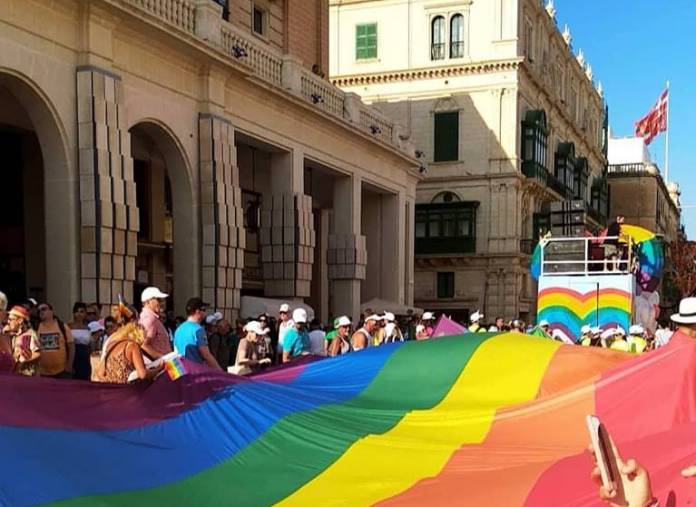 The Malta LGBTIQ Rights Movement (MGRM) invited the two candidates for PL Leader, Chris Fearne and Robert Abela, to “set the record straight”, and answer an identical set of questions related to the civil rights.

MGRM stated that for the past twenty years, it has worked hard for the achievement of several civil rights. As a result of the change in leadership of the Partit Laburista, and therefore the position of Prime Minister, rights such as marriage equality and equality in adoption could be threatened.

What is your position on civil rights?

Do you agree that same-sex couples should be able to get married and start a family?

Would you consider reversing partially or completely any civil rights?

What is your position on surrogacy?

Do you agree that persons living with HIV should have access to modern and dignified treatment? Would you consider introducing medical prevention such as PrEP trials?

Do you agree that men should abstain from sexual activity with another male for a year before being able to donate blood? Why?

Do you agree that our schools should always include literature that is inclusive and covers all spectrums?

The entire document can be accessed here. Download
Watch: ‘Malta embarked on a journey to fight social marginalisation’ – Prime Minister 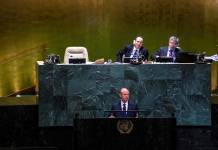