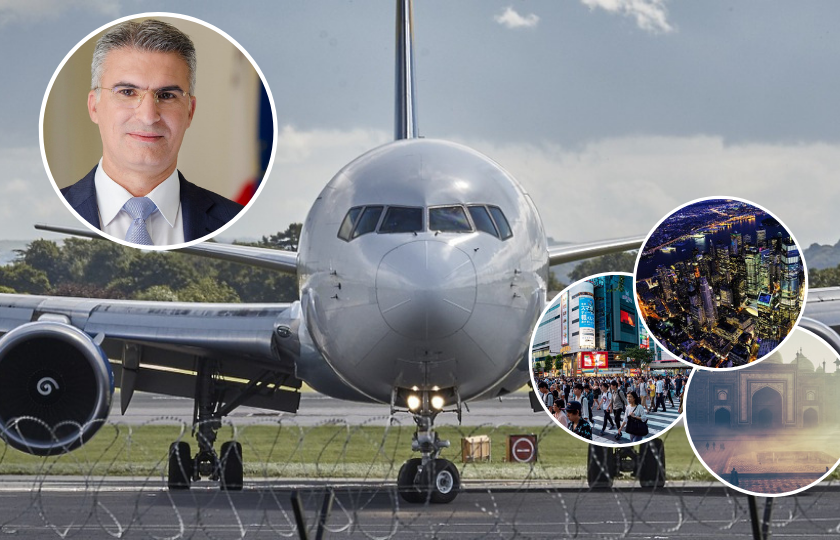 The Minister for Foreign Affairs Carmelo Abela made around 67 international visits during the 2018.

This information was obtained in a response to Parliamentary Question raised by the Nationalist MP Carmelo Mifsud Bonnici asking about the number and locations of visits made by the Minister during 2018.

Belgium made up the largest number of visits racking up to 19 times. Other visits included the United States, India, China and Japan.

* The tour does not include a trip to Palestine since the software used does not recognize Palestine as one of the states listed.

Each visit was counted as a separate trip. Some of these visits did include multiple dates, while others did not.

The countries outlined here refer to visits made by the Foreign Minister Carmelo Abela. The data was provided by the parliament in a table format. While some visits to the same country during the same period of time were listed in the same row, others had separate rows for visits to the same country in the same period of time. For the purposes of the data analysis, each row was counted as a single visit.

Watch: Controlled visits in elderly homes not longer than 15 mins as from Monday