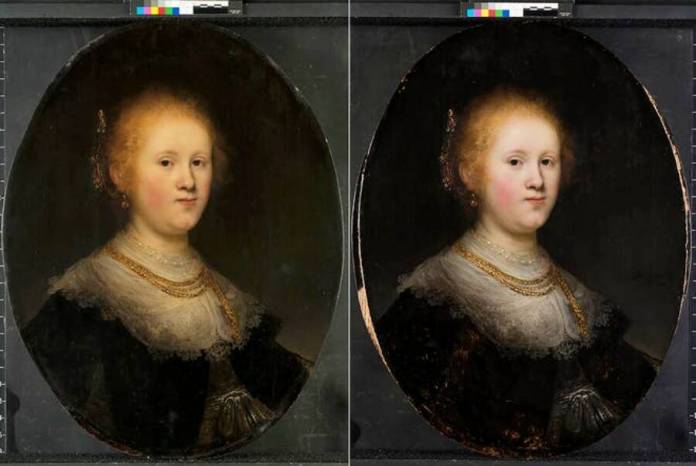 Even experts can get it horribly wrong.

A painting donated to a museum was first thought to be a Rembrandt, then not, then again, a Rembrandt.

The painting entitled ‘Portrait of a Young Woman’ was bequeathed to the Allentown Art Museum in Pennsylvania in 1961.  At the time it was thought to be original artwork by the famed Rembrandt van Rijn. In that case, the bequest would have meant millions. But about a decade later, experts concluded that the painting had most likely been done by one of his assistants or students instead. Instant devaluation to thousands came with that decision.

The painting remained under the museum’s custody and was credited under “Studio of Rembrandt” since experts agreed the painting had been created in the painter’s studio.

But Artnet News reported, the artist responsible for it has finally been revealed to be Rembrandt himself after all. The shocking discovery has come nearly 50 years after the 388-year-old artwork was decreed as a work of the school of Rembrandt rather than the master’s own hand by experts. The true revelation was discovered only after the painting was sent to New York University for conservation and cleaning.

As the conservators worked on the piece — removing layers of thick varnish and oil paint — they began to see the skilful artistry in the brushstrokes, which looked a lot like Rembrandt’s handwork. Had this Rembrandt knockoff actually been painted by the Dutch master himself?

To be sure, conservators began examining the painting using advanced tools such as infrared reflectography and scanning electron microscopy.