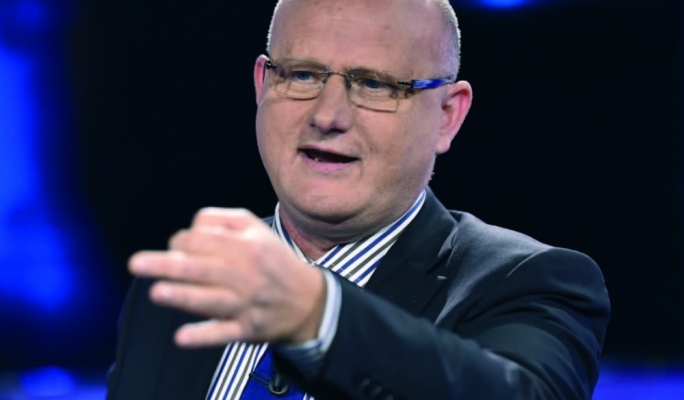 Maltatoday Managing Director and Editor Saviour Balzan said that it was ‘normal’ for him to write the two letters which his source sent to the EU anti-fraud office OLAF. Balzan was reacting to Newsbook.com.mt’s request for comment on a story which broke Monday afternoon where the Times of Malta said that the allegation letters against David Casa had been drafted on Balzan’s PC.

Balzan said that this was a normal step taken to protect his source and said Casa should look to the accusations and not try to shoot the messenger. Earlier, the Times of Malta said that in the digital trail, Balzan shows up as ‘author’ of the letters with allegations against Casa which were sent to OLAF on the 20th October.

PN MEP David Casa, in the eye of this storm of allegations, said that the level of fabrication and collusion has reached unprecedented levels. He said that he was not surprised at this occurrence and shows that systematic and scandalous way in which government critics are being attacked.

Story is available in Maltese

Nicole Borg   January 20, 2020
Jean Claude Micallef was sworn in as member of parliament this morning. The TV presenter was elected following a casual election held last month in order to replace Helena Dalli in Parliament. This following her appointment as European Commissioner for Equality.