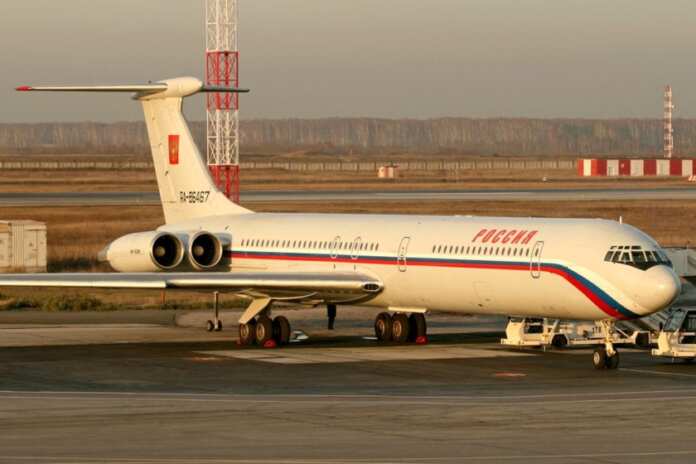 There is the potential that Russia could retaliate specifically against Prime Minister Joseph Muscat, after it emerges Malta has denied them clearance to fly military planes over the country’s airspace.

In an article published on Buzzfeed News, ‘a senior diplomatic source’ tells the publication that Russia had not taken the decision well and it may seek to spread what the source calls ‘a misinformation campaign during or after next month’s European Parliamentary elections’

The reaction follows the Maltese government’s decision to deny access to Russian military planes hoping to enter its airspace this week and take a flight plan between Syria and Venezuela.

The request made by the Russian embassy in Valletta to the Maltese government asked for access for two Russian military aircraft to fly over Maltese airspace on route from Damascus and Khmeimim in Syria and Caracas between April 16th and 19th.

This will be the second time that Russia has requested access to Maltese airspace with the first time being granted back in March.

Buzzfeed News reports that according to flight tracking, there is evidence of a Russian military plane flying from Syria to Venezuela and crossing over Cyprus, Greece and then Malta on March 23rd.

The two aircraft are understood to be the same ones identified in photographs taken at Simón Bolívar International Airport in Venezuela.  The New York Times citing information from RIA Novosti news agency says that the flights ‘were routine’ and loaded with technical staff and supplies.

The latest flight would be intended for ‘humanitarian’ means which includes the supply of food, fuel and diesel generators as well as a small army of engineers, technicians and medical professionals which would be required by the Russian diplomatic mission. They stress that they are not bringing weapons or ‘harmful materials.’

The move sparks concerns in the international community as the Kremlin is understood to be an ally of the former Venezuela Nicolás Maduro.  Reuters news agency reported back at the beginning of the year that Russian government was sending over private military contractors to support Maduro’s security.

During the Hugo Chavez’s tenure, Russia had arranged $11 billion (€9.7bn) in contracts which supplied a series of military items including tanks, fighter jets and air defence systems.

While the Russian government supports Maduro, his opponent and self- proclaimed leader Juan Guaidó have been receiving recognition and support from the US and European leaders.

Questions have been sent to the Office of the Prime Minister requesting a reaction to the news.