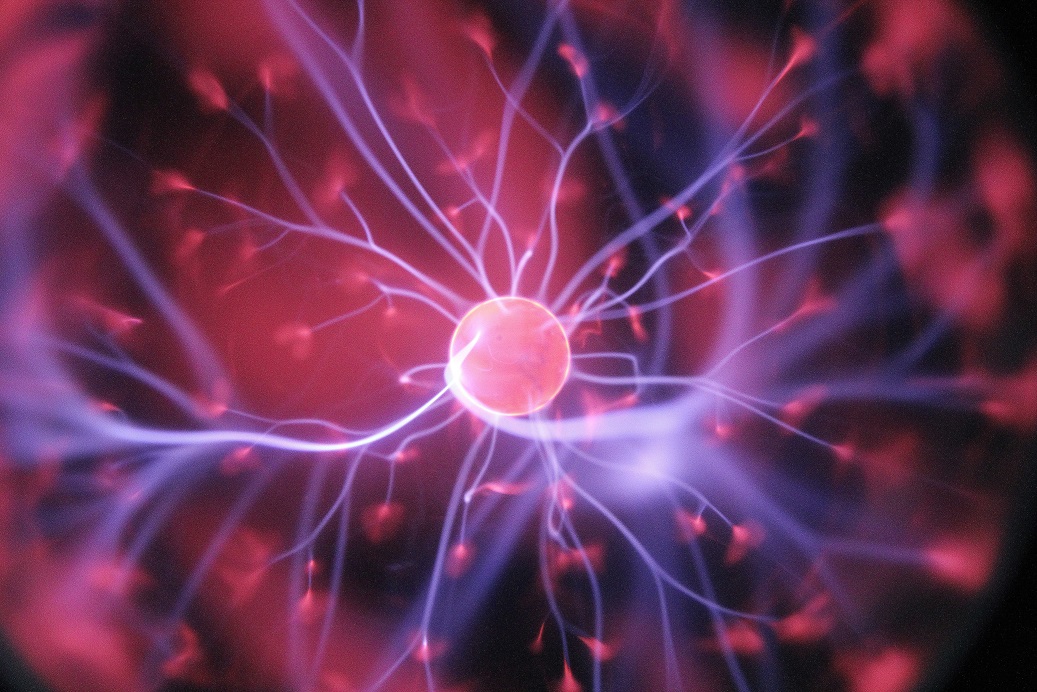 2018 was a huge year for science. While the news sometimes left us depressed, there was plenty of inspiration.

Scientists found the source for a high-energy cosmic neutrino coming from outside our galaxy. The so-called ‘ghost particle’ travelled 4 billion light-years to reach us, originating from an extremely energetic object called a blazar. This amazing discovery confirms blazars as a source of high-energy neutrinos and also establishes a new field of study: multi-messenger neutrino astrophysics.

The Waters of Mars

Italian scientists found a huge liquid reservoir hidden 1.5 kilometres under the southern polar ice cap of Mars, extending 20 kilometres across. Sadly, we also have no means of sampling the water at this point… or any point in the near future.

A Chinese scientist, He Jiankui, claimed he helped create the first gene-edited babies using CRISPR technology. He told the Associated Press that twin girls born last year have edited DNA code that he was involved in modifying using CRISPR (Clustered Regularly Interspaced Short Palindromic Repeats). He said his team turned off a gene called CCR5 in the twins, with the aim of protecting them against HIV. This announcement shocked the scientific world and He Jiankui was fired by his university as his behaviour seriously violated ethics and scientific research integrity, as well as relevant state regulations.

The demise of one of science’s greatest minds, Stephen Hawking was a very sad day; however, the legacy of this great scientist and an extraordinary man live on for many years. Hawking – who was diagnosed with a rare form of early-onset motor neurone disease or ALS in 1963 at the age of 21 – had a brilliant career in theoretical physics and cosmology which spanned six decades. His most famous work remains the popular cosmology book ‘A Brief History of Time’, which has sold millions of copies across 35 languages.

A 13-year-old girl who died over 50,000 years ago may not have had a long time alive on this planet, but she was in fact very special. A fragment of her skeleton reveals that she was the first-generation result of a mating between two different species of hominin. Genome sequencing has revealed that Denisova 11 (as she is known)’s mum was a Neanderthal and her dad was a Denisovan. The interesting aspect of this genome is that it allows us to learn things about two populations

New definition for the kilogramme

130 years after it was established, the kilogramme has a new definition – one that is far more accurate than anything we’ve had until now based on the Planck constant, the ratio of energy to frequency of a photon, measured to its most precise value yet. This won’t make any perceivable difference to most people’s lives, but it will make a big difference to metrologists and scientists.

These incredible, world-changing moments remind the world there’s plenty to be hopeful about.

Information supplied by Esplora Interactive Science Centre. More information may be obtained from their website or Facebook page.