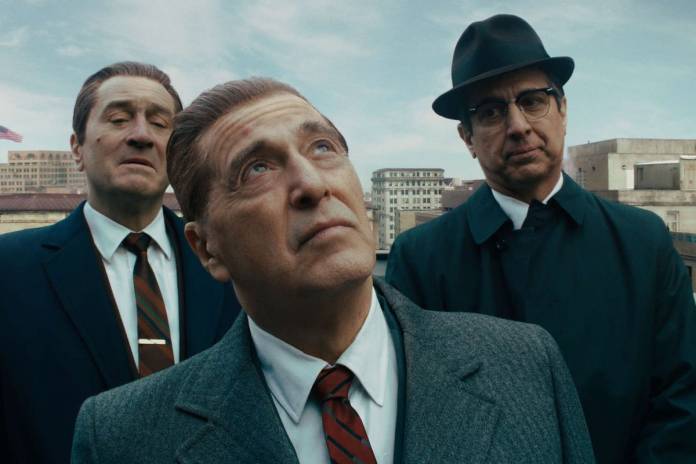 Netflix has released a master list of its most-favored content in the US, as well as individual rankings of films, original series, unscripted shows and comedy specials.

The lists were generated by counting the total number of households to stream an individual title for at least two minutes, during the first 28 days of its release. For titles that debuted on Netflix less than 28 days ago (such as The Witcher and 6 Underground), the company used a projection model to determine where final viewership numbers are likely to land.

Top 10 Most Popular Documentary Releases Of 2019

Amy Borg   November 21, 2020
Stakeholders, including Local Councils where quarries are located, government ministries, authorities and entities, various faculties of the University of Malta, and a wide spectrum of NGOs are being invited to read the SEA report.