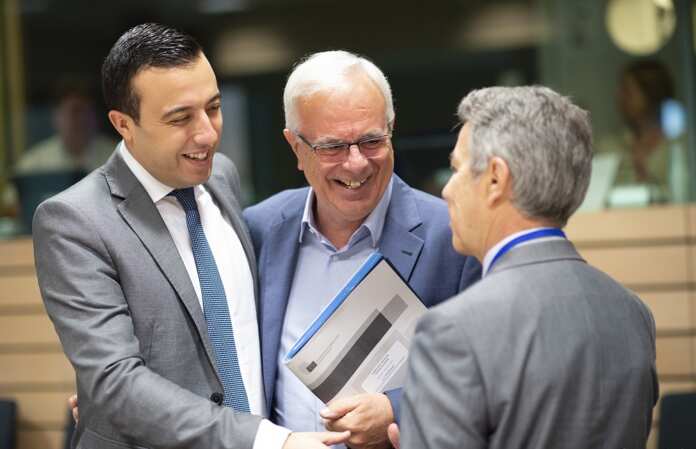 At a Council meeting in which the Agriculture Ministers from across the European Union were present, it was stated that it is crucial to take measures to simplify subsidiary measures between the European member states.

It became clear that this issue will be the primary agricultural focus after 2020.

During this meeting, Parliamentary Secretary Clint Camilleri, said that the starting point to simplify these measures is to leave current measures in place and not change them, since they are important for farmers all over the European Union.

Clint Camilleri argued that if they are removed, more ambiguity and complexity would be created.