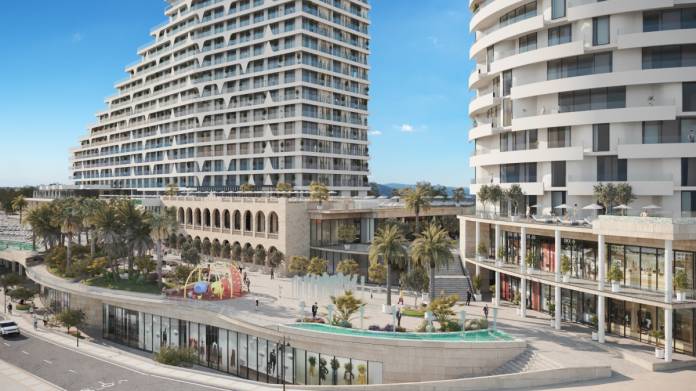 Fr Joe Borg in an editorial on the Maltese version of Newsbook.com.mt says that the technical aspects are not the most important issue that should be targeted by the db Group’s advertising campaign. He thinks that db Group has formulated good answers to several of the technical objections raised. But adds that the Group still has not succeeded in persuading all experts that it ‘got it right’ as a result of the changes made to the original project. Fr Borg says that the technical debate will take place during the sessions in the Planning Authority where experts can argue the pros and cons till a decision is reached, hopefully without any of the hanky-panky antics that happened last time particularly during the fateful Hamrun meeting when the project was approved.

Newsbook’s editorial notes that the National Audit Office gave the db Group a clean bill of health regarding the price paid by the Group. NAO clearly stated that the Group paid a fair price. However, the NAO has put forward serious reservations which cast ‘shadows’ over the validity of the process.

Only db Group submitted a proposal. Some in the industry said that this was because there was the belief that this was a “done deal’ something that the Group denies vehemently.

The Newsbook editorial noted the following comments by NAO:

The Editorial also notes that projects piloted by Konrad Mizzi proved to be very dicey – and that’s a positive way to describe the shenanigans and corruption allegations clouding them. Now that even the Partit Laburista finally came to terms with the real Mizzi and expelled him from their Parliamentary Group it is high time that the db Group tries to persuade people that they are the exception to the rule, the editorial concludes.