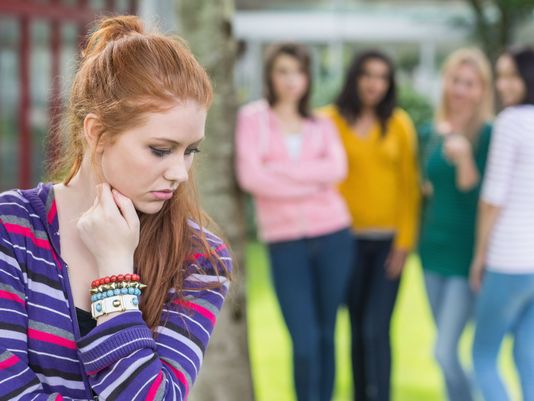 The Education Commissioner in the Office of the Ombudsman, Charles Caruana Carabez, wrote about what parents of children being bullied need to do.

Caruana Carabez added that the Ombudsman is the protector of the people. He said that he doesn’t want people to worry about their children, or that the children grow up to have problems when they are adults. He added that school shouldn’t turn into a prison ground where people establish dominance, while others become slaves.

“Do things the right way, and do not be afraid. You shall not walk alone. Whatever your nationality is, I deal in human beings. The service is completely free,” said the Commissioner.

One can contact the Ombudsman on 2248 3200 or e-mail on office@ombudsman.org.mt.

Caruana Carabez was in the media earlier this year after he wrote an article called ‘the foibles of women’. The Commissioner for Equality, Renee Laivera had not replied as to whether Caruana Garabez should resign in light of the controversial article, which was slated at ‘sexist’. Laiviera said that, try as hard as she could, she could not find a reason why it was written.