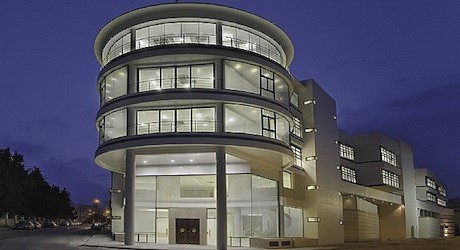 The Forum of PN Professionals (Forum Professjonisti Partit Nazzjonalista) has stated on Facebook that the latest developments within the PN are of concern not only because they are affecting the operation of the Party as the Opposition but also because the PN is not being of service to those people who have dedicated their lives and their time to the Party.

They said that maintaining a good level of governance is vital and called on those responsible to be accountable for the outcome of the last elections, as well as for what happened during last Saturday’s vote to fill David Stellini’s seat in Parliament.

The Forum said that the decisions being taken now will affect future generations and added that one cannot choose to apply democracy in certain situations but not in others.